Foo Fighters, Jay-Z, and Rage Against the Machine Among 2021 Rock and Rock Hall of Fame Nominees

This year’s potential inductees also include the Go-Go's, Iron Maiden, and Tina Turner 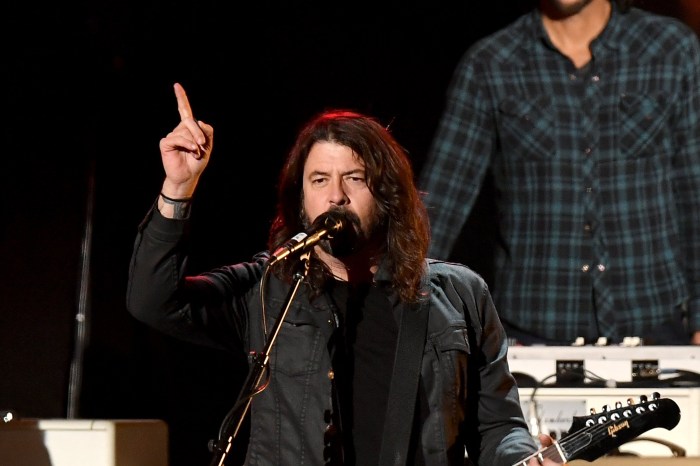 Dave Grohl’s Foo Fighters are among 16 acts nominated for the 2021 Rock and Roll Hall of Fame class Photo: Rob Latour/Shutterstock

The Foo Fighters felt anything but shame Wednesday when they were among the 16 nominees for the Rock and Roll Hall of Fame’s 2021 class. Coincidentally appearing on the Stern Show shortly after the announcement, this would be frontman Dave Grohl’s second induction – he entered with Nirvana in 2014.

In addition to Foo Fighters, legendary rapper and past Stern Show guest Jay-Z is one of seven acts to make the list in their first year of eligibility along with the Go-Go’s, Iron Maiden, Carole King, Fela Kuti, and Dionne Warwick. Rage Against the Machine – whose guitarist (and Lithium host) Tom Morello is coming on to chat with Howard soon – is up again after first getting nominated in 2019. Rounding out the list are Mary J. Blige, Kate Bush, Devo, Chaka Khan, LL Cool J, New York Dolls, Todd Rundgren, and Tina Turner.

King and Turner would become the second and third female artists to ever be inducted into the Rock Hall on two separate occasions – Stevie Nicks became the first to do just that when her solo career was recognized in 2019 after Fleetwood Mac was inducted back in 1998. Voting is open to fans through April 30 and the final list of inductees will be announced in May with a full ceremony to be held in Cleveland this fall. 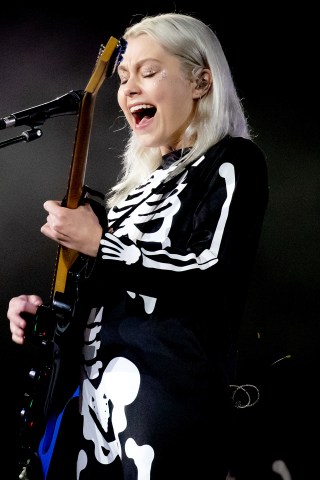 Billie Eilish & Rosalía Drop ‘Lo Vas a Olvidar’
You Give us your email Address we'll give you even more howard!