Even a crushing Super Bowl defeat can’t stop JD “Hollywood” Harmeyer from living it up in Los Angeles.

Howard sent the 42-year-old staffer out west to watch the Cincinnati Bengals lose Sunday to the L.A. Rams, but it didn’t take long for JD to get over the game and spend the rest of the week eating unhealthy foods, drinking booze, ingesting marijuana edibles, and even schmoozing with Grammy-winning musician and Stern Show superfan Natalie Maines.

His colleague Richard Christy didn’t understand how a true fan would recover so quickly from such a devastating loss in the Super Bowl. “Kansas City lost [in the Super Bowl] a year ago. I have not been out to dinner this past year. I have not done anything fun. I am still in mourning after a year, and JD, what, it’s been three days, and he’s out having a blast?” he said.

But “Hollywood” Harmeyer downplayed his week in California. “I am not having a blast,” he said, insisting the dinner party he attended with colleague turned custodian Jonathan Blitt was anything but a star-studded affair.

“Natalie texted me, invited me over saying, ‘I’m having Mexican food and, you know, tequila at my place. You’re more than welcome to come over.’ So, yeah,” JD said.

As Jonathan described it, Natalie and the other guests were “blown away” to eat dinner with JD and watched his every move in awe. In some ways, he explained, the night turned into a retrospective of JD’s life.

“Did they say stuff like, ‘JD, can you hoot for us?’” Richard continued.

“The first time he hooted … everyone cheered,” Blitt said.

JD told Howard he only had “one glass of tequila and two wines” at the dinner party, though he eventually copped to taking edibles earlier in the day and drinking a THC-infused beverage on the ride over to Ms. Maines’ lovely home. He also committed a faux pas of sorts and started eating his food before the rest of the guests were seated.

“Did you take a shit at Natalie’s house to make more room?” Richard asked JD.

“No, I did not use the bathroom at all,” JD responded. “I didn’t even have that much food because the enchilada was a little spicy … but I had some rice and some of the cheese stuff, whatever that was.”

“It was a Mexican casserole of cheese and enchiladas,” Jon explained.

Despite eating before the other guests, Blitt told listeners JD held his own at the party. “He’s a wonderful guest. He’s polite. He’s talkative. He’s a joy to be around,” he said. 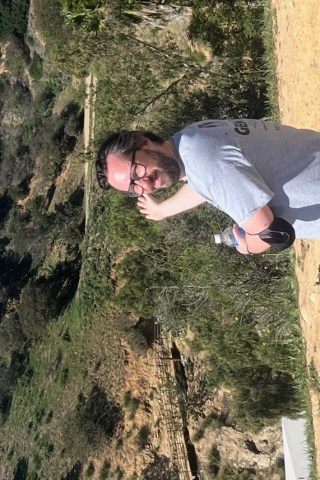 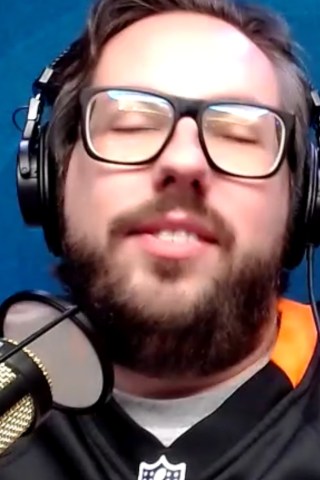 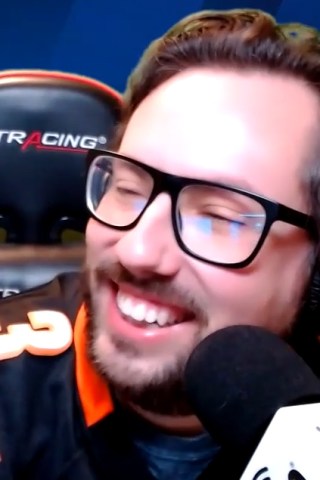 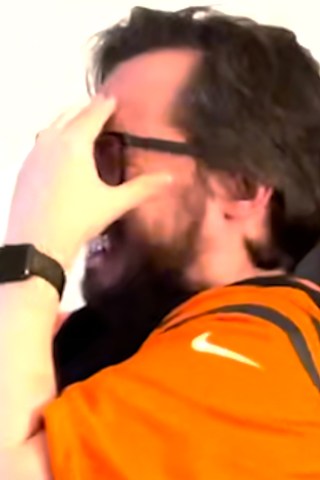 JD & Richard Cry, Make a Big Bengals-Chiefs Wager
You Give us your email Address we'll give you even more howard!