“I think Ronnie is officially out of sex tips,” Howard says

Ho ho ho, stop the clock! Ronnie Mund promised to stuff listeners’ stockings with an all-new batch of holiday-themed sex tips on Wednesday morning, but after hearing them Howard wondered if his longtime limo driver had instead handed out lumps of coal.

“I think Ronnie is officially out of sex tips because he just did a whole bunch of sex tips for Christmas … and every one of them is basically ‘take the weirdest fucking thing you can find [and] stick it in your ass,’” Howard said.

“This is freezing cold. Why would I want that?” Co-host Robin Quivers added.

“Robin, then you’ve never had any fucking fun then,” Ronnie retorted before taking aim at Gary’s fondness for more traditional bedroom antics. “Sorry, Gary — I don’t just ‘stick it in,’” Ronnie said. 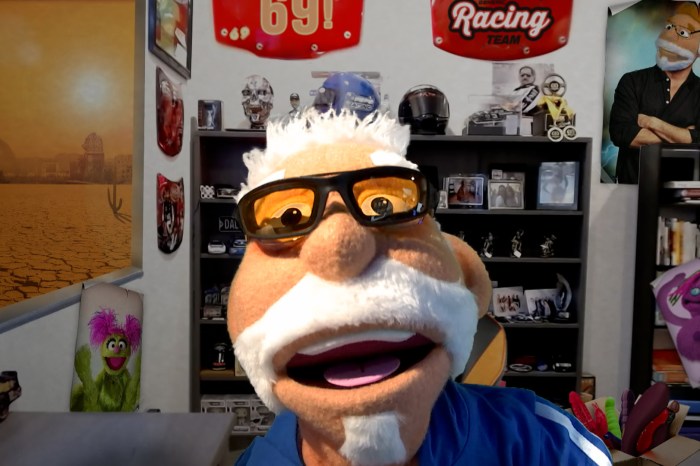 In the end, Howard wondered if it was finally time for Ronnie to stop dispensing advice. “You should be like Quentin Tarantino [who] stops after 10 movies,” he suggested. “Maybe you’re sex tipped out.”

Tired of getting goofed on, Ronnie thought Howard might be right. “I did my 10 fucking movies, and I’m done,” he said.