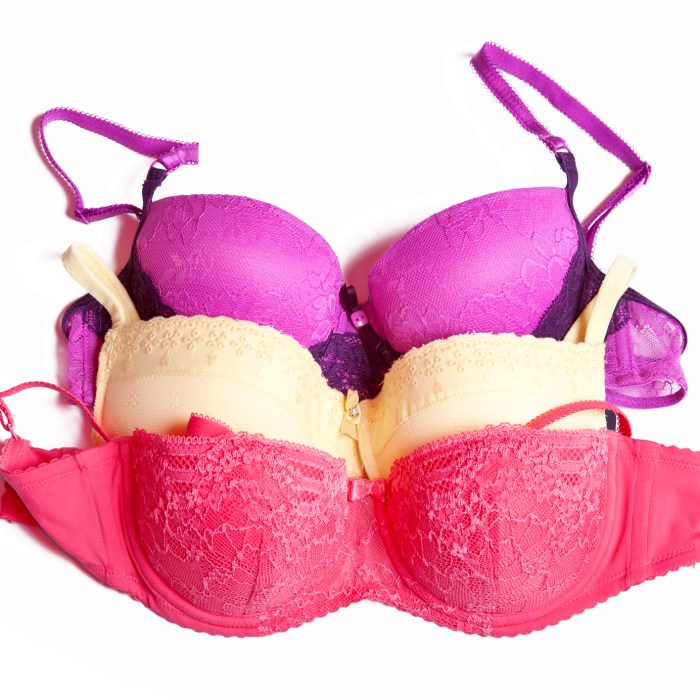 Howard took a call from a woman named Janice whose husband left her after she got a breast reduction. She said she used to have huge breasts, 40 G’s, but she started to feel that her husband only loved her for her boobs. She said he loved to look at and play with them and she wanted to test him to see if he really loved her. Without consulting him, she decided to get her breasts reduced all the way down to an A cup. She told her husband the day before her operation and he freaked out and left her. Janice is upset because she feels this proves her point.

Howard said he would have left her too for the following reasons: No guy wants to be “tested.” If she needed to get her breasts reduced for a medical reason, or it was just something she wanted to do, she should have discussed it with him first. Instead, she got the operation out of spite. She just took away something her husband loved and derived pleasure from. How could you blame him for being pissed off?

Janice kept trying to defend herself, saying that her boobs were just going to end up sagging anyway, so she wanted to prevent it, and besides, her new boobs looked nice, but Howard said that didn’t matter. All that mattered was that she had her breasts reduced just to piss off her husband and it worked.

Artie told Janice that he saw a girl once at Frank’s Chicken House in NJ named Busty Heart and she had size Triple M breasts and seemed perfectly happy.