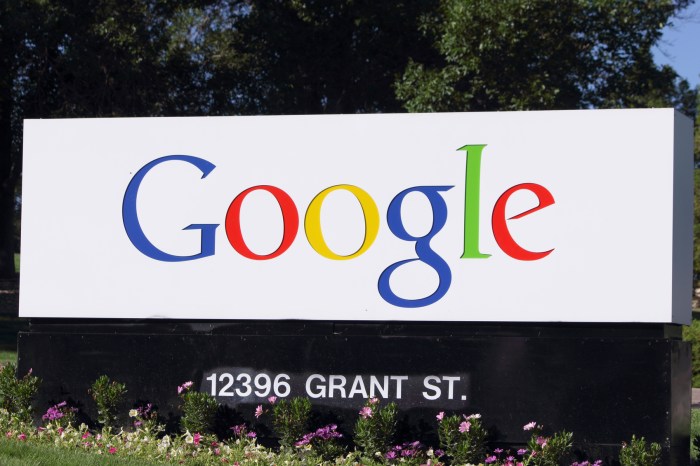 Howard talked about the “60 Minutes” piece on Google that ran the other night. Howard said he didn’t understand why Google is such a huge deal because there are a lot of search engines out there. Howard said he’s been using Yahoo! for years and is perfectly happy with it. Howard said the “60 Minutes” story on Google was practically an infomercial. It made Google Headquarters look like the coolest place on earth to work. He thought it was odd though that most of the guys who work at Google are now millionaires since the stock went public, yet they go out of their way to pretend they aren’t rich. They all drive old, beat up cars and don’t buy anything new or flashy. Howard said it’s like they’re all under the same paranoid delusion that if they enjoy their money, it will all go away. They also have some weird rule at Google where everyone promises to “Do No Evil.” Everyone in the studio thought that was kind of bizarre. Artie said all he knows is that one time someone did a search for his name on Yahoo! and it came back will all these negative websites about him, mainly ones calling him fat and predicting his death.