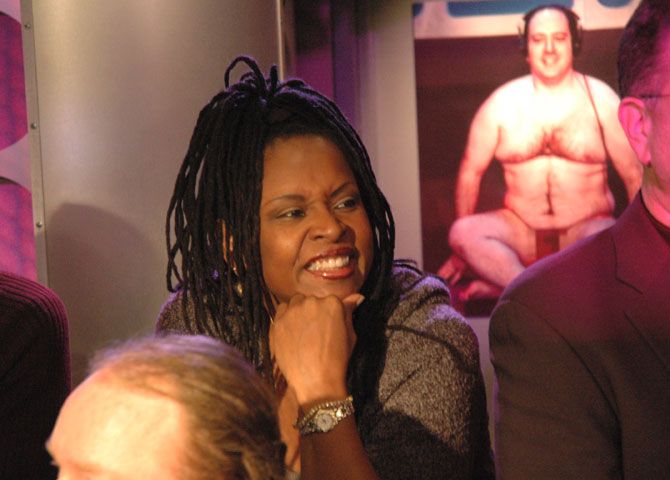 Super lawyer and show friend Dominic Barbara is getting divorced. Howard said he knew as soon as Dominic lost a lot of weight from his gastric bypass surgery he’d dump his wife and now it looks like Howard was right. According to the papers, Dominic has already been seen out on the town with another woman. Howard got a transcript from the show a few years ago when he told Dominic and his then wife that this was going to happen.

At the time, he had told Dominic’s wife to just leave him then. As Howard was reading the transcript, he realized that Dominic’s divorce may be costing Robin some money. Apparently, Robin was the only one who believed that Dominic would stay married and bet a bunch of the guys $500 the marriage would stay together for another 2 years. However, that was only a year and half ago, so it looks like she’s out the money. Howard said he’ll play the actual conversation Monday so we can get it all straightened out.