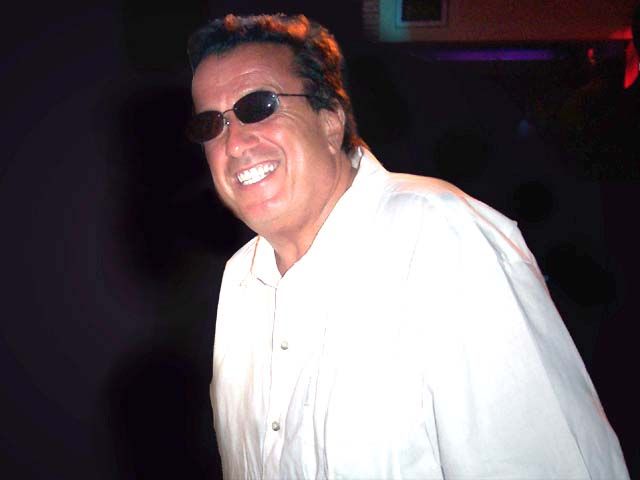 Robin is getting hosed in a divorce, and it’s not even hers! Super Attorney and newly slimmed down Dominic Barbara is getting a divorce from his wife less than two years after Howard predicted he would. Back in July 2003, when Dominic announced he got gastric bypass surgery and was losing weight, Howard predicted that, because of the operation, Dominic’s marriage wouldn’t last another two years.

His theory was that Dominic was going to lose a lot of weight and think he’s become a stud and want to go out and find new girls. Dominic called in at the time to vehemently deny that idea and Robin sided with him. She even bet Howard, Fred and Gary $500 each that his marriage would last more than two years from that point. She said she trusted Dominic but now it seems she was wrong to do so.

Howard played a clip from that show this morning and Robin clearly made the bets of her own free will, so now she has to pay up. Robin said she wants to wait until the divorce is final though and if it’s not finalized by July, she feels she doesn’t have to pay. Howard said he wasn’t worried because he’s sure Dominic will get out of his marriage as quickly as he can. Howard also predicted that if Dominic gets married again, (which everyone thinks he will), his new marriage won’t last more than 11 months. Any takers?