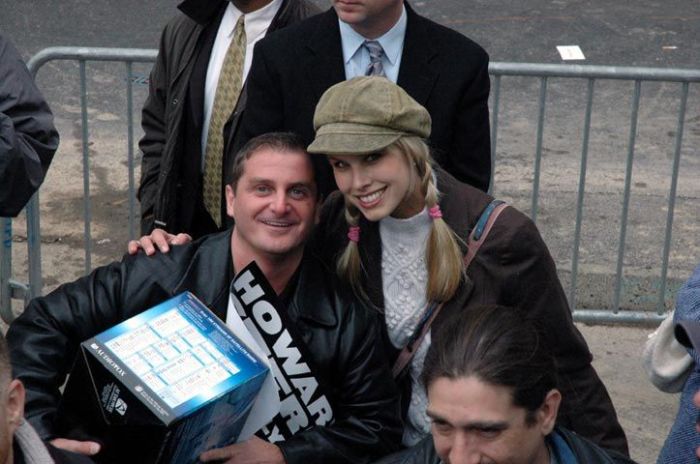 Howard asked Double A if he really means it when he says Beth is the girl he wants to bang above all others or is it just something he says for the show. Double A absolutely means it. He thinks Beth is incredibly hot and is very jealous that Howard has her.

Double A said hanging out with her at the SIRIUS rally in November was the highlight of his life. Howard really liked hearing that and it makes him feel good to have guys jealous over his girlfriend. As for the rest of the list, Howard agreed with most of the picks except for a few. He said that Theron is always a favorite of his, but not so much now after seeing her get fat and ugly for the movie “Monster”. He also said that Sarah Michelle Gellar doesn’t do anything for him, Jaime Pressly is a bit of a butter face and Alyssa Milano is a little past her prime for him. Howard also said he heard Milano was a little hairy.

Howard then told Double A that Beth probably wouldn’t date him if she and Howard ever broke up, so don’t try to “bump him off.”