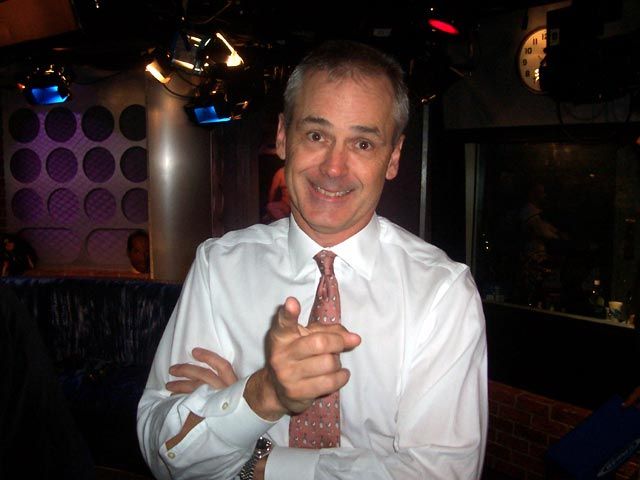 Howard said Tom Chiusano called him over the weekend and Howard actually returned his call for a change, Tom never called him back. Howard said he left Tom a long message on his cell phone, but Tom said he never got it. Howard said that seems to happen a lot with cell phone calls.

Artie pointed out that Carlos Beltran just got a huge signing bonus so Howard should get one too. Howard agreed. Howard also said it’s his 20th year at the station and as far as he knows he’s not even getting a watch for his efforts. Tom said Howard would get the same thing Tom got for his 20th anniversary at the station—a pat on the back. Tom actually thought today was his 20th year here and he’s gotten nothing. In other station news, Tom announced that the KROCK Christmas Party has been scheduled for January 28th – only a month after Christmas! Artie said he probably can’t go because he has a Super Bowl party scheduled that day.