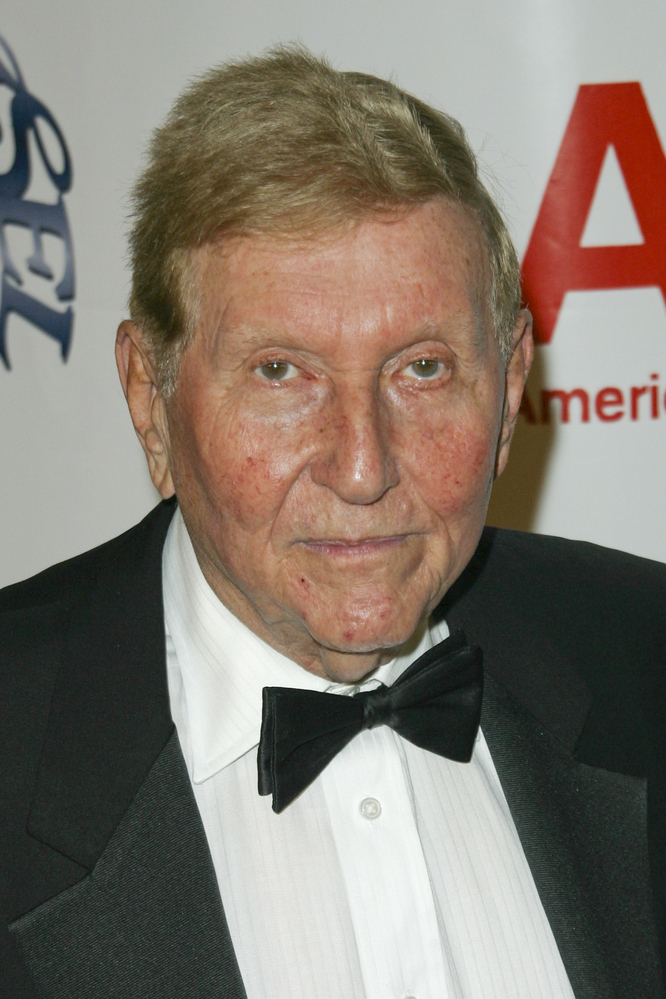 Howard decided to let the audience in on some of the inner workings of Viacom. He said that CBS recently made one brilliant move and not-so-brilliant move. He said the brilliant move was hiring Brad Grey to run Paramount. Howard said that Brad is a very smart guy who ran a very successful management company for many years and he knows he’ll succeed as the head of Paramount. He thinks it was really smart of Viacom to hire him. Howard didn’t agree with CBS’ handling of the G.W. Bush Air National Guard Story controversy though. He said that CBS bowed to FOX News and the religious right by firing four of the people who had worked on the story. He said that mistakes get made all the time and these people weren’t maliciously putting out false news. He said that it makes the company look bad and weak.

Howard felt that the fact that Les Moonves and Tom Freston are fighting over who will replace Sumner Redstone as the head of Viacom was one of the main reasons for this. Howard believes that the best thing for Viacom’s stock right now would be for Sumner to name his successor so investors know where the company is going. As long as he was talking about inside TV information Howard also brought up his friend and former lawyer, Lloyd Braun, who was fired at the beginning of the TV season as head of ABC programming. Howard said that it’s not fair because Lloyd pushed hard to develop the shows “Lost” and “Desperate Housewives” which are now the most successful shows on TV. Howard said no one wanted to do those shows but Lloyd pushed for them. Now ABC is very successful but Lloyd isn’t’ there to take the credit. Howard said that Lloyd has told him that he’s ok with this because he knows everyone in the industry credits him with ABC’s success. Howard said that if it was him, he’d be bitter as hell.