Does a lack of sleep make his voice extra deep? 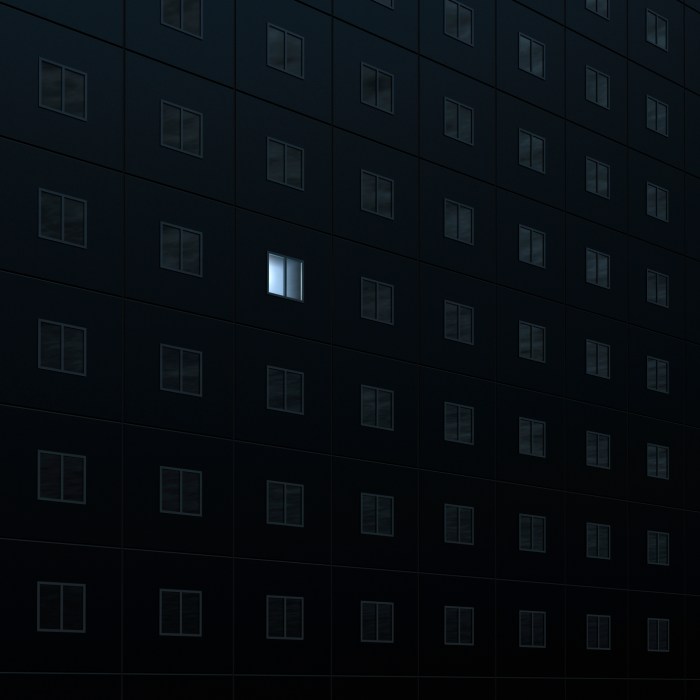 Howard warned the audience not to expect a great show today because he was exhausted. He said he went out to dinner with his daughter last night, fell asleep around 9 p.m., but woke up at 1 a.m. and hasn’t slept since. This insomnia put him in a bad mood and left him very edgy.

Robin said at least it was Friday, but Howard jokingly snapped at her for saying that. He said, “See how edgy I am?”

Howard then told the audience not to worry and he’s sure the show will be fine.