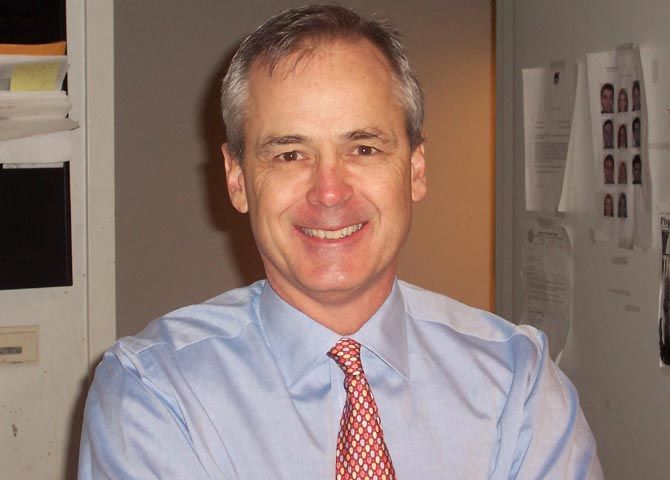 After Chaunce got off the phone, a listener called in and said the women in the diner were probably offended by the 20 pages of ads Chaunce runs for various escort services in “Steppin’ Out”. That reminded Howard about a new advertiser he heard the station might be taking on. Apparently, Tom Chiusano is considering letting an online escort service advertise on the show. Gary said he saw the website and the company basically allows you to search for escorts by whatever region you live in and then allows you to hire them for an hour or two. Some of the girls charge around $1500 an hour.

Gary thought that was funny because a few years ago Tom refused to allow Spice TV to advertise because they featured hard-core porn. Tom said the market climate has changed and he’s got to do what he’s got to do. Howard said that sounded fair to him. Howard thought that at those prices though, the escorts cannot be legitimate. Tom said the lawyers here vetted the company out and they appear clean. Howard said with his luck, he’d hire a $1500/hour escort and then she would show up at his apartment and not want to have sex. He’d get the one girl who is 100% legitimate. Artie joked that coming up is our new sponsor, “Andre’s House of Crack”.