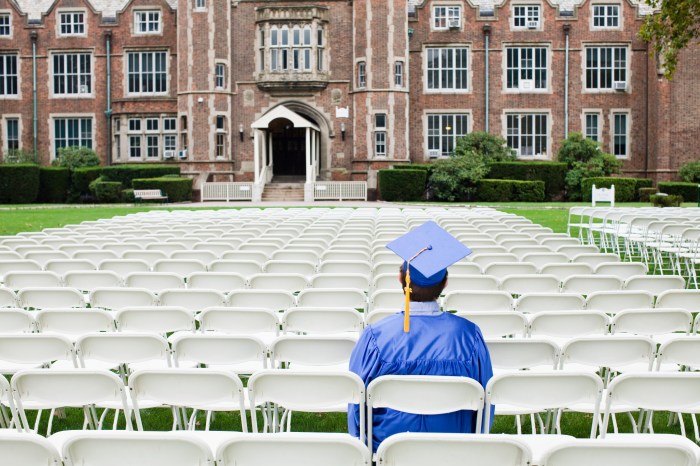 Howard met up with one of his old college professors over the weekend. A few years ago, Howard told his therapist about a great professor he once had, who really took an interest in him and helped him out. Howard said the guy was always telling him he was brilliant and was a great writer, (all prior to his radio career). Howard tried to look him up, but his alma mater wasn’t very helpful. Then, out of nowhere, Howard saw the professor on the cover of the school’s newsletter and immediately wrote him a letter thanking him for everything. Howard also set up a scholarship for disadvantaged children at his college in his professor’s name. This weekend, the professor and a few other people from the school were in the city and Howard went to dinner with them. The professor said he remembered Howard from class and listens to the show. At the age of 71, his professor still works at the school. Howard said he was a giant mess his first year of school and the professor taking a liking to him helped him tremendously. Howard said on one of his first nights in college, he was woken up in the middle of the night by his roommate, who was jumping on the bed in women’s underwear – or boxer briefs – shouting, “Wheee!” Howard immediately moved out after that. Artie said forget the professor, he wanted to know what happened to his roommate. Howard joked that the guy was Rush Limbaugh.