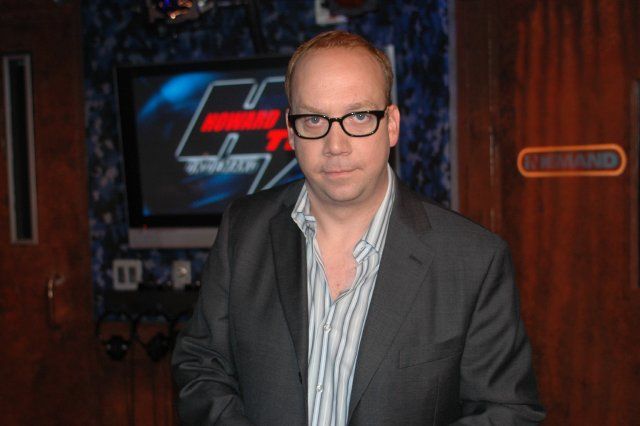 Howard noted on Wednesday he’s still amazed at what a big star actor Paul Giamatti—who played “Pig Virus” in “Private Parts”—has become. That was Giamatti’s biggest part in a major movie to that point and now his career has exploded. Director Betty Thomas really pushed for him to be in the movie and after three auditions, he got the part. Both Howard and co-host Robin Quivers couldn’t believe how Paul was able to become Pig Virus without meeting him and, in Robin’s case, she now thinks of Paul first and not the actual person he played.

Here are some more of the famous people who appeared in “Private Parts” back in 1997:

Allison Janney – played one of Howard’s bosses at the DC station. Went on to star in the movie, “American Beauty” among many others. Emmy winner and regular on the “The West Wing.”

Edie Falco – had a tiny part in Private Parts sitting in the back of a car. Had a few lines, but Howard believes they were cut. Is now a highly acclaimed TV and theater actress. Most famous for her role as Carmella Soprano on “The Sopranos.”

Leslie Bibb – Played a NBC page in the movie. Went on to star in the TV show, “Popular” and has done a few movies. Also has appeared on numerous magazine covers.