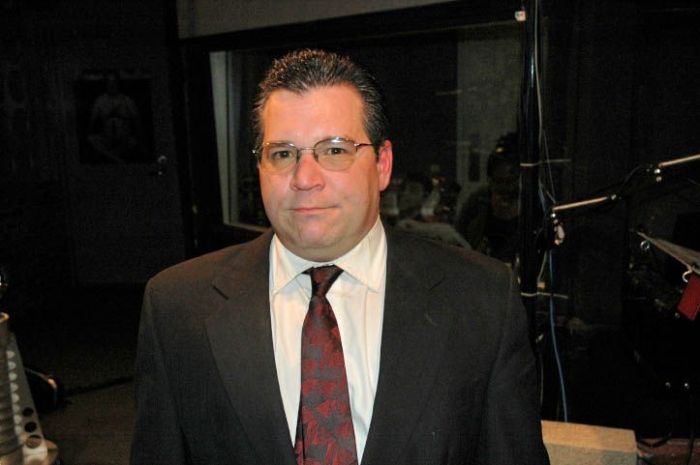 Captain Janks called in to inform everyone that today marked the 10th anniversary of his classic prank phone call to the CP Telethon. He pretended to be Kathie Lee Gifford, got on the air and pledged $500,000. Then Janks, as Kathie Lee, said he wanted to “make hot monkey love to Howard Stern.” That threw the hosts of the telethon into a tizzy and they apologized profusely. One of the hosts seemed to want to move on but the other just kept going on and on about the prank call. He said that he knew it wasn’t Kathie Lee and wished they hadn’t rushed the call onto the air. He said the only reason he entertained the idea that it could be her was because he recently had dinner with Frank Gifford and thought that that might have had something to do with it. He said that the monkey who made that call, the monkey who wanted to make hot monkey with love with Howard Stern had already made love to the devil. He then yelled about how that call had somehow tied up all their phone lines and networks and now he needed to make up the money. He said not worry though because he had millions of friends he could call to donate money. The other host kept trying to change the subject but this guy went on and on about it. They were finally able to quiet him down by saying that someone just pledged $25,000 and they could relax.