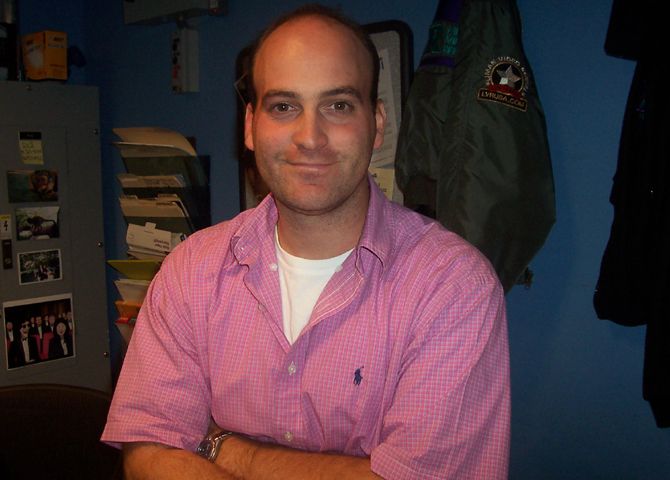 Back to Scott DePace’s parenting skills, Howard said he also had a great story about him. Scott and Artie were at Scores once and while Scott was getting a lap dance his cell phone rang. Scott picked it up, talked for a second and then Artie heard him say, “Here, talk to Uncle Artie,” then handed the phone to Artie.

Artie found himself on the phone with Scott’s young son who was crying for his dad to come home. Artie said that he was crying and just kept saying he missed his dad and wanted him to come home. Meanwhile, a drunk Artie was staring at Daddy DePace getting a great lap dance from a hot girl. So Artie tried to be a good guy and asked Scott’s kid if he liked baseball, but the kid kept crying and asking for his dad. Howard said that Artie should have told him that daddy is busy with Aunt Dakota. Artie said that Scott eventually had to take the phone because his son was hysterically crying.