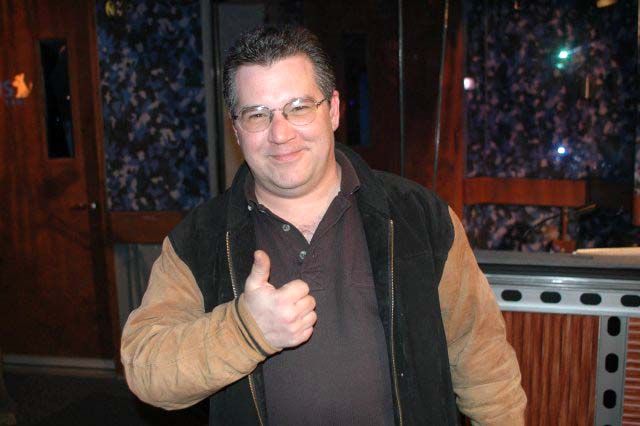 Captain Janks called in to talk about a strange visit he got yesterday. Over the weekend, he made a prank call to the Philadelphia NBC affiliate during the major snowstorm. He posed as someone who worked at the local airport and they went to him live on-the-air to talk about the airport being closed. As soon as he got on he said, “Howard Stern rules Dickheads!”

According to Janks, representatives from the channel showed up at his house yesterday. He invited them in and they had to sit on his crappy couch. Janks said they tried to offer him $1,000 to stop making prank calls to their station.

Howard said that was amazing. He has never heard of a news organization trying to pay people off to stop calling them.

Janks turned it down because he didn’t trust them and, besides, he likes making those calls.

Howard said they were probably trying to set him up for extortion anyway. If Janks had said $1,000 wasn’t enough and had asked for more, they’d probably be able to charge him with the crime.

Janks seemed to think it was really funny that news people were in his house. He said the embarrassment of his house was being shoved right in their faces.