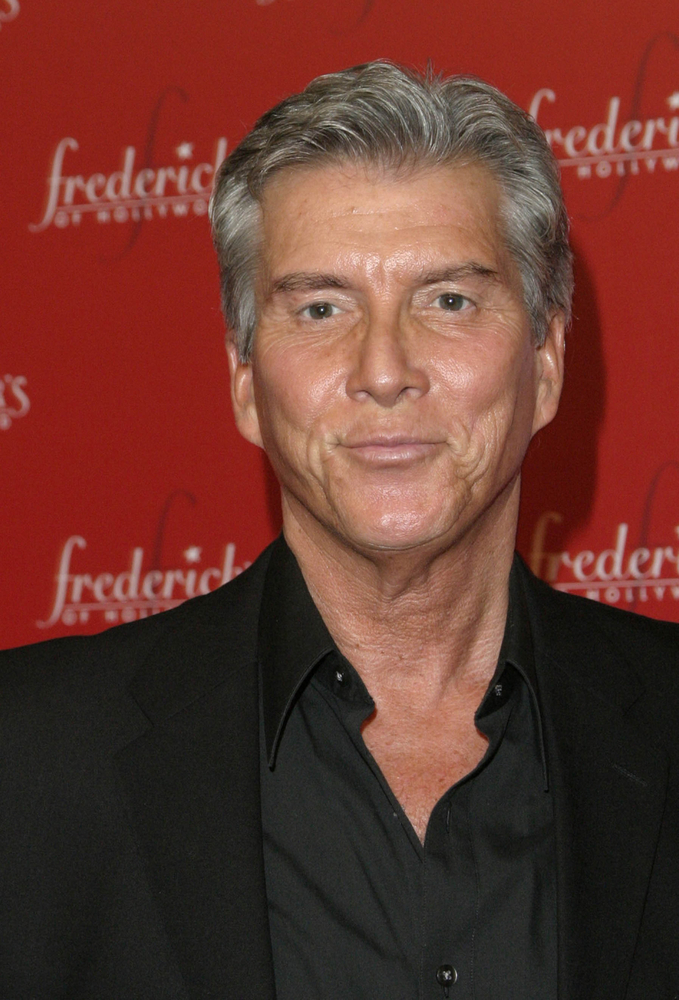 Star boxing announcer, Michael Buffer, called in today to complain about the movie, “Million Dollar Baby.” He said the movie depicted boxing in an unrealistic way and it was an insult to the boxing community. Howard was trying to figure out why Buffer was so worked up about the movie. Howard guessed Buffer was upset because he wasn’t hired as a consultant on the film or was turned down for a part, etc. Buffer denied that and just said he hated how everyone’s been praising the movie and he doesn’t think it’s any good. His biggest complaints about the movie were that Clint Eastwood used a dry sponge to clean up Hilary Swank in between boxing rounds and that the ring announcer in the movie flubbed one of his lines. Buffer also complained that Swank is nominated for an Oscar for her role in the movie, yet she doesn’t have more than three lines in any given scene. Howard said it still sounded to him like Buffer had an axe to grind and that’s why he’s bashing the film. Buffer did admit though, that if he had a part in the film, he certainly wouldn’t be on the radio this morning bad mouthing it. Artie said Buffer just gave the most detailed movie review he’s ever heard.

Howard said he heard Michael Buffer recently got divorced. Howard wondered what happened and joked that she probably got older than 30-years-old so Buffer dumped her. Buffer said she was actually 29 when they got divorced. He said he put four good years into the marriage and it just didn’t work out. Howard had heard Buffer’s been hanging out at the Playboy mansion, but Buffer said he has a girlfriend now. Robin wanted to know what Buffer’s age cut off for girlfriends was, but he wouldn’t say. He said he’d save that answer for his next visit. Bong Hit Eric called in and gave Buffer an F, Marry, Kill – Barbara Walters, Deirdre Imus, or Barbara Bush. Buffer never fully answered the question, but he did say he thought the Bush Twins were rough to look at. Howard and Artie disagreed, saying they’d do either one of them, but Buffer said no way. He said Howard had lost credibility because he thinks the Olsen Twins are hot too. Robin said the twins look like birds now and Buffer completely agreed. Howard said Buffer is too used to getting high class poon-tang and that’s why he’s being so picky. Howard then asked Buffer who the top three girls on his list were and Buffer said Krista Allen and Kate Bosworth, but never actually got to a third one because he was interrupted. Bong Hit started to compile a list of girls who people say are hot, but aren’t. The Olsen Twins were on that list, followed by Christina Aguilera, Paris Hilton and Jennifer Love Hewitt. He said Paris was a dog, but Howard said he was crazy and all three of those girls are hot. Buffer deferred to Fred Norris, who he said has better taste in girls. Fred agreed with Buffer and said Paris is a c-bucket. Buffer also added Ashlee Simpson and Debra Messing to that list and Howard agreed with those choices, although he’d bang Ashlee Simpson. Bong Hit Eric was on the phone the entire time, doing bong hits in the background. Howard said he should get Buffer and Bong Hit a show just sitting around talking about chicks. Eric really wanted Buffer to record a, “Let’s get ready to do a big, beefy bong hit!” line for him, but Buffer refused. Howard finally convinced Buffer to do, “Let’s get ready to light up!” and Eric took a big hit.