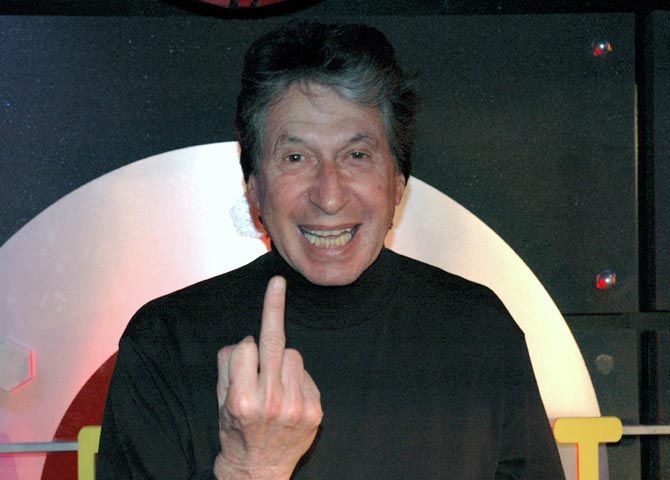 Happy Birthday to David Brenner who turned 69-years-young today! Robin had heard someone on the radio claim he was 60, but Gary said he knew that was wrong. Gary thought he was seventy. Gary said he actually kept David’s birth certificate on file and was going to look at it to confirm the truth. Howard wanted to know why Gary could never find any of the bits he wanted to play but did know exactly where Brenner’s birth certificate was. At least he thought he did. However, when Gary went to go get it, he couldn’t find it and instead came back with Brenner’s high school year book. Brenner was born on February 4th, 1936 which makes him 69 today. Howard said, “See, he’s not seventy!”