New England Patriots Coach Bill Belichick Called In, Despite What Some Listeners Believed 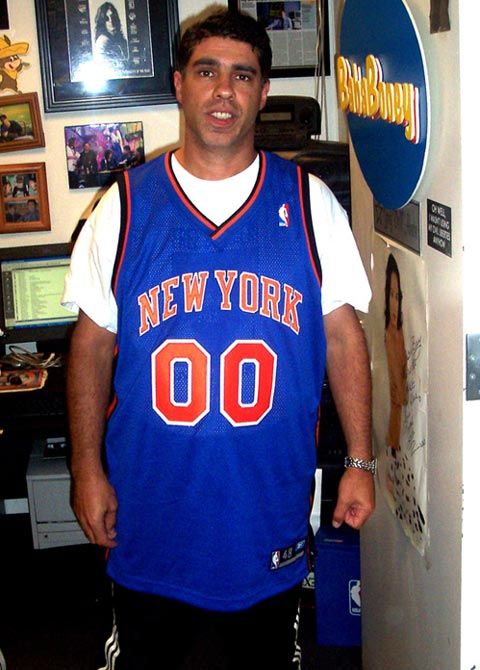 Gary “Baba Booey” Dell’Abate went to the urologist yesterday to be tested for prostate cancer. Howard said he didn’t understand why Gary needs to go a specialist for something like this? Gary said that prostate cancer runs in his family and he’s had problems before so he’s extra careful. He said he did have a horrible story about yesterday though. The big x ray machine was in the basement of the building and Gary had to go down there, get undressed, put on one of those hospital gowns that barely covers anything and lie down on the x-ray table. The nurses told him to look up and not move at all; so he did. Then one nurse came back and asked if he was really Gary the Jokeman from Howard Stern so he had to explain to her who he was, all the time staring straight up and trying not to move. Then another nurse came down and started yelling at him, calling Howard Stern a pig and saying how disgusting the entire show was. Howard said that sounded like a nightmare to him. Gary said he was lying there, trying not to move, and defending the show by saying that the woman doesn’t know Howard so it’s not right of her to call him a pig. She told him she doesn’t need to meet Howard; she knows he’s a pig. Howard couldn’t’ believe how rude and unprofessional that woman was and wondered if she looked like a pig. He asked Gary if she did but Gary said he wouldn’t comment.