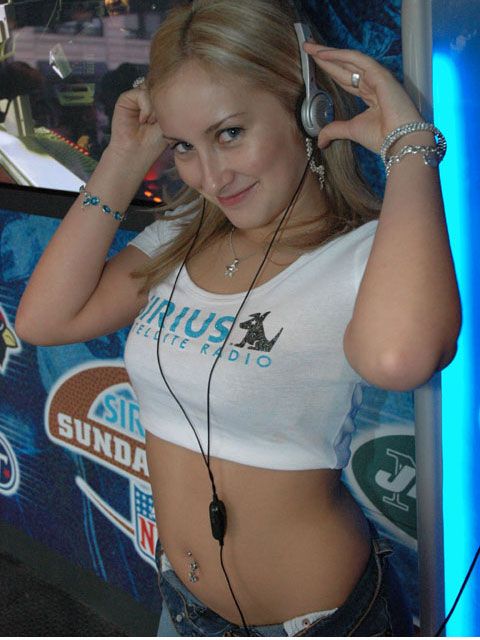 To no one’s surprise, the House of Representatives overwhelmingly passed their new Indecency Enforcement Act, striking yet another blow to free speech and artistic creativity. Howard played some audio from the House vote yesterday where congressmen, like Fred Upton, claimed that this new bill will once again make it “safe” for families to enter their living room.

Howard said it’s so lame how these guys are applauding each other for trouncing on the first amendment. Howard’s happy to be going to SIRIUS, but admitted that this bill is scary because it’s really going to stifle creativity in the future. Howard said he’ll be alright because he’s already an established radio personality, but it’s going to be murder for guys trying to carve out a career for themselves in the industry. Howard even read about a DJ who was recently fired for saying, “quit yer bitching,” on the air. Howard said that this stuff smacks of Nazi Germany to him. A lot of people were also comparing it to the McCarthyism of the 1950’s. Howard wished the best of luck to whomever takes over his show after he leaves…they’re gong to need it.