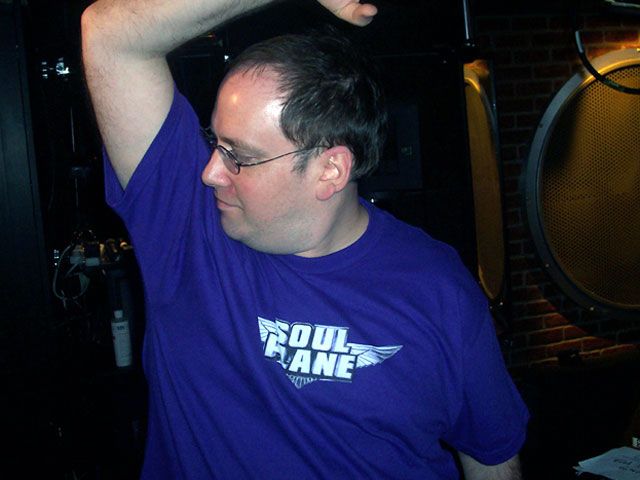 Howard opened the show today joking that he starts each show by praying with Benjy Bronk. He said the two of them have a prayer meeting before each show and then shout “Let’s do it!” Howard credited that tradition as one of the reasons he’s been so successful. Artie said that he has a friend who actually did have to go through something like that. He worked on the long canceled Christina Applegate sitcom “Jesse” and used to tell Artie about the prayer meetings before each show.

According to Artie’s friend, Applegate would call everyone together before the show for a group prayer. Artie’s friend really didn’t want to participate in those prayer meetings, especially since he only had about three lines a show. Artie said his friend never felt the show was important enough for him to pray over. Everyone agreed that they’d attend a prayer meeting if it meant keeping their job on TV though. Artie joked he’d wear an “I love Hitler” t-shirt if that was what it took to keep his job. Robin admitted that when she taped an episode of “Fresh Prince of Bel Air,” Will Smith also held a prayer meeting. She participated in it because she didn’t want to be an outsider but admitted she felt like an ass for doing it.