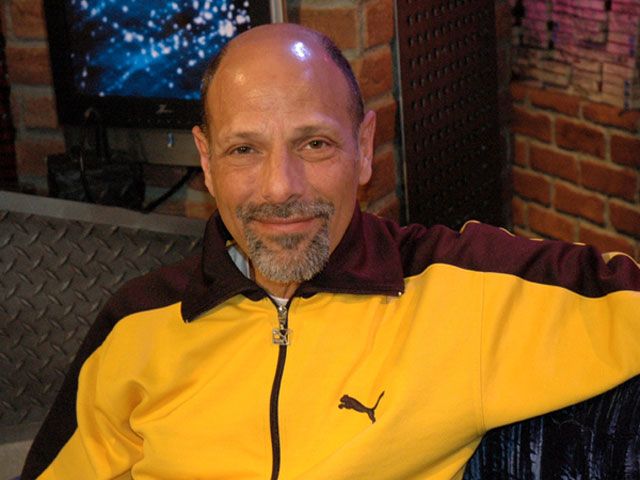 Comedian Robert Schimmel sat in on the news today. He just had a new baby boy named Max, bringing his total number of kids up to six. Howard said he’ll never understand why Bob does this to himself and guesses that he must love to live in constant commotion. Bob also must be very virile as well since his cancer treatment was supposed to leave him sterile. Bob told Howard that he recently ran into James “Tony Soprano” Gandolfini and James wanted Bob to say hi to Howard and thank him for everything he’s done for him. Robin wanted to know what Howard had done for James, but Howard didn’t know. James had called Howard during his divorce to ask some questions, but Howard was never able to set up a time to talk to James. Maybe it’s because Howard is such a huge “Sopranos” fan.

Whatever the reason, Howard said he appreciates the thanks. Now he can hang out with James. Schimmel then brought up one of Artie’s comedy bits where he uses the “N” word a lot. Artie said he does an extended joke about how black people call each other the “N” word, but that doesn’t mean white people can use it. He told a story about how he was playing basketball with 9 black guys and they all kept calling each other that word. At one point during the game when Artie was wide open, he considered using the word because no one was passing him the ball, (he ultimately didn’t). However, in his act, he describes what might have happened if he had said it. Howard also made sure Bob is doing alright financially, considering his divorce and his six kids. Bob said he’s doing fine, but joked that he works in sales during the day. Howard then joked that Bob had called him last night to sell him some Amway products.