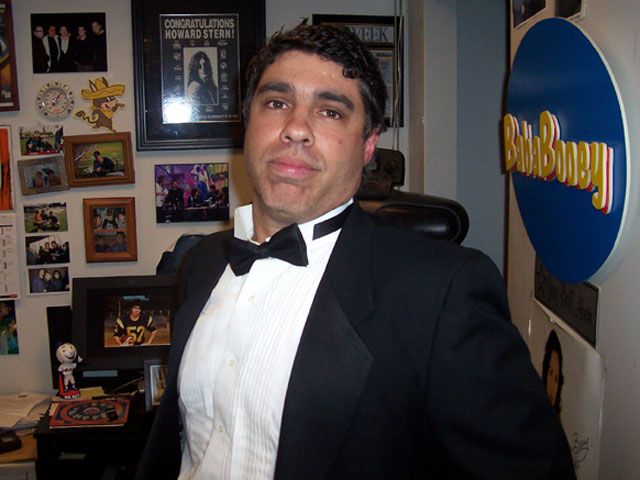 Howard took a call from a guy claming that he had harassed Gary on his plane ride down to Miami this past weekend. Gary seemed to recognize his voice and said there was a guy who did harass him. He seemed drunk to Gary and kept yelling at him on the plane before it even took off.

The guy was really loud and cursing a lot while he spoke to him on the plane so Gary asked him to quiet down. That’s when the guy told him, “All you Hollywood types are the same.” Gary and Howard were both amused at the thought of Gary being a “Hollywood type.” Gary said the guy was also trying to tell him this gross idea he had for the show in front of everyone on the plane. It had something to do with covering a girl in bread crumbs and letting a chicken eat them out of her privates. But he was shouting this idea in front of women and old ladies. Eventually security came to deal with the guy but by that time he had passed out in his seat so they just left them there. The guy said all he wanted to know now was why Gary was flying Jet Blue in the first place.