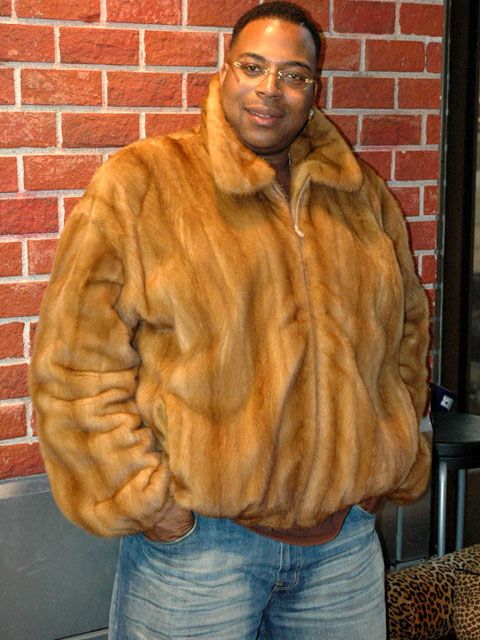 Jeff the Drunk called in to talk about his new “job”. He said that King of All Blacks is working on the radio show he wants to do for SIRIUS and is doing a practice show on the Internet. He asked Jeff to be his co-host. Howard thought that sounded like a bad idea because his vision of King’s radio show is to be short, once a week and well produced. He said the two of them doing the show themselves, without any guidance, might not be that great. Jeff then said he wouldn’t do it but Howard and Robin told him he already committed so he has to. King later called in and said Jeff has no idea what he’s talking about, that he’s not doing an Internet radio show and that Jeff certainly is not his co-host. He promised he’s saving all his great material for the SIRIUS gig. King also revealed that he’s recently been receiving bulldozer training at his job. He spent 8 years on the back of a garbage truck, another 8 driving the garbage truck, a few years on the street sweeper and now this. King said he loves his job and loves going to it every morning. Howard said his job is great because he only has to work a few hours a day. Howard wanted King to drive the bulldozer over to the studio so they could do stuff with it but King said he couldn’t.