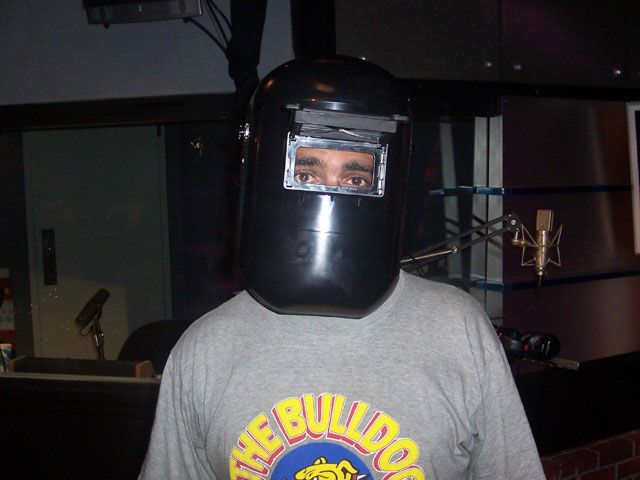 Laura, a college student, came in to interview Gary for a school paper. She had called saying she needed to interview someone in the entertainment business for her paper and Gary thought it would be funny to do it on the air. Howard played the message she left us and she wasn’t saying Gary’s name right, she kept calling him “Dell’Avante.”

Gary said he actually received a letter here the other day addressed to Gary Belafonte. He’s not even sure how it got to him. Howard told Laura to go ahead with her interview so she asked him her first question, who comes up with all the crazy bits on the show? Gary said that Howard is the main force behind the show and Artie and Fred do a lot of writing. A few minutes later Howard said he just heard a report that a lot of guys in the back office were mad at Gary for not including them in his list of people who write for the show. Gary said fine and started shouting out a bunch of names of people who work on the show. He joked that Tom Chiusano doesn’t come up with any ideas though and then Tom stormed in the studio insisting that he did! Howard agreed, saying Tom came up with the idea to censor the word “anal” for no reason. After a few more questions Howard wrapped up the interview and told Laura she could ask Gary more questions off the air.