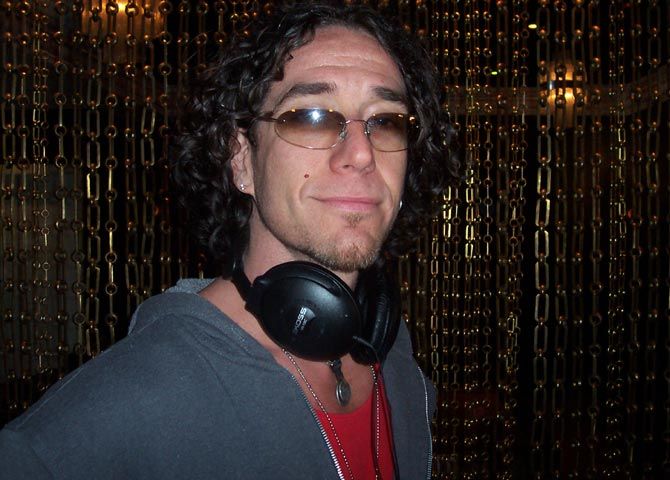 Howard said that “Stylist to the Star” Ralph Cirella must have been on the show a lot recently because he’s been getting tons of anti-Ralph complaints. Howard said he doesn’t really understand why though because most of the time when Ralph calls in, he has something interesting or funny to add to the conversation.

Gary said he thinks that Ralph comes off sounding arrogant a lot on the air, like he deserves to be there, and that rubs people the wrong way. Robin disagreed, saying she thinks what really ticks people off about Ralph is the fact that he is a guy who does almost absolutely nothing except criticize people who do things with their lives. Howard said that Robin’s explanation made more sense to him. A caller said one of his biggest pet peeves is that Ralph calls into Booker’s afternoon show all the time. Howard said he didn’t understand that. He wasn’t going to trash on Booker because they’re friends, but he doesn’t understand why all radio guys seem to take characters off of his show. Howard suggested that everyone find their own friends to put on the air.