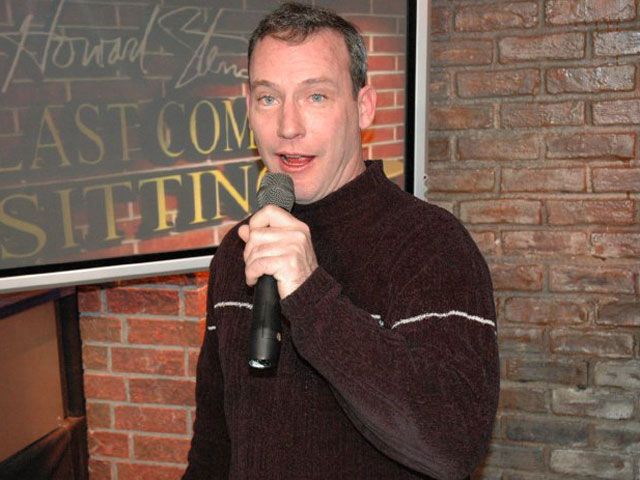 Photo: The Howard Stern Show
Next up was New York Mets fan Johnny McCarthy. He was the first guy to be prosecuted under the Calvin Klein law that was set up to keep fans off the playing field at sporting events. Johnny ended up doing some time at Rikers Island but only on weekends. After his jail term was over he decided he wanted to get into stand up and that’s why he was here today. He went into an act that Artie later described as the longest 90 seconds of his life.
Previous Show Next Show