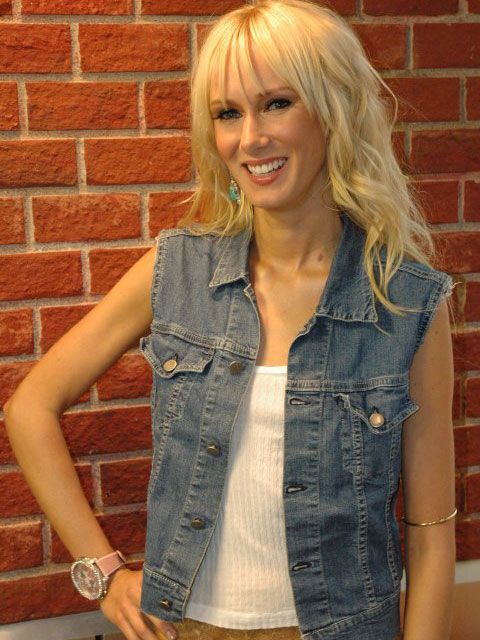 Kimberly Stewart, Rod Stewart’s daughter, came on the show today pretty much to just say hello. She said she’s a huge fan of the show and has always wanted to come on. Howard said right away that she was very hot. He said that she’s friends with Paris Hilton and they seem to live a similar lifestyle. Howard wanted to know how the money situation worked out, being the daughter of Rod Stewart and all, but Kim said that her dad really doesn’t give her money. The 25-year-old still lives at home though as do many of her siblings.

Howard said that made sense because why would anyone want to leave? Howard decided to see how well Kimberly knew her dad’s music and then played some more obscure Rod Stewart songs. Kim didn’t know any of them except “Tonight Tonight.” Kim revealed that she lost her virginity at 18 and is currently dating a rocker named Cisco who she claims looks a lot like Howard. Howard said he felt bad for him then. She also said that she once had implants but then had them taken out because she didn’t like them. She ended up giving her implants to her friend Jack Osbourne. Howard wondered if her skin was all stretched out because of that but Kimberly said it wasn’t. 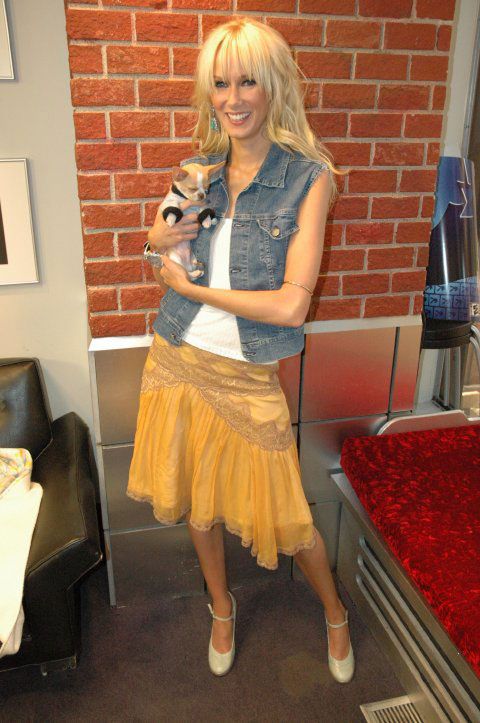 “Stylist to the Star” Ralph Cirella called in and said that Kimberly Stewart was a big bore on the air. He also made fun of her for bringing her Chihuahua to the station and said that is the trendy thing for hot, rich girls to do. Robin said she couldn’t wait to see the dog though because she loves those dogs. Howard told Kimberly to ignore Ralph and then started to tell a story about how Ralph got beat up at Scores this weekend but then stopped and said he’d wait till tomorrow to tell it. Ralph continued to insult Kimberly though, even saying that segment producer Will Murray told him that Kimberly wasn’t that hot.

A little bit later in the interview Ralph called back to apologize to Kimberly. He said he just heard himself on the delay and couldn’t believe how mean he sounded. Ralph admitted he was just angry because Kimberly seems to have such a great life.