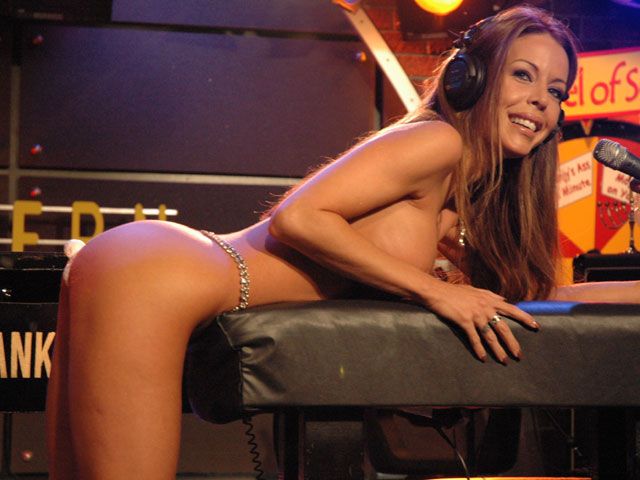 Howard said in a million years Robin would never guess this because she got something done that he’s never heard of. Howard then joked that she got another vagina before revealing the real surgery she had done. It turns out that Tabitha decided to get her rectum bleached because she thought it was too brown back there.

No one could believe that but Benjy seemed to think that procedure was a cool idea. Unfortunately, it turned out that no one in the audience really heard about Tabitha’s bleached rectum because Tom Chiusano ended up bleeping up the segment. Tom came in and said he only bleeped two references to the bleached rectum because he thought Howard was mentioning it too much but many callers said they missed almost the entire conversation. Howard then begged Tom to just fire him now so he could get over to SIRIUS, but Tom refused.