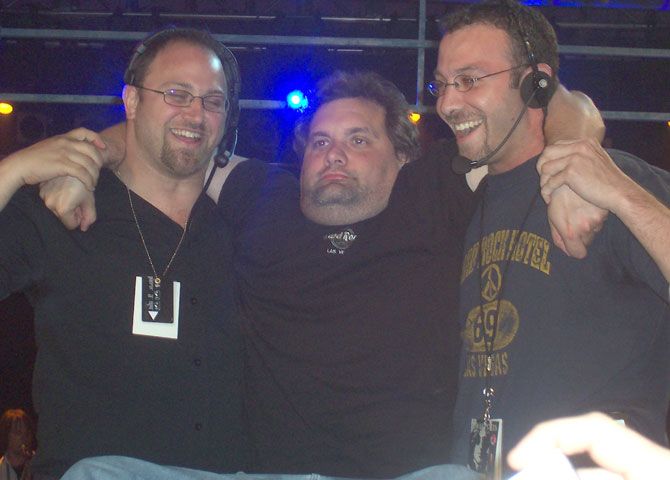 A woman called-in to the show to say that she went to see Artie at Stand-up New York on Friday night and he got on stage drunk and ended up getting dragged off by the bouncer. Artie said he hardly did any of his act and got pissed off at something. He refused to leave the stage and just kept pretending the microphone was a penis and he was Jim McGreevey. The caller said the audience just felt bad for Artie because it just wasn’t funny. Howard wondered why Artie would abuse the audience like that. Artie just showed up to the gig that night but he wasn’t on the bill. The woman said that it was billed as the Howard Stern Crew show.