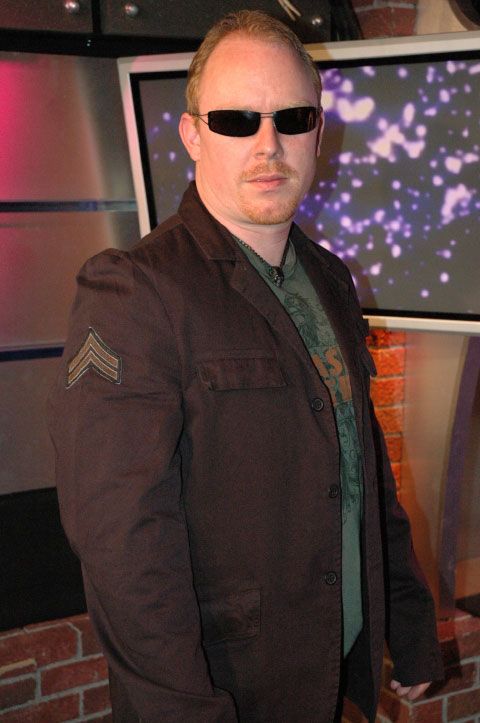 Howard started the show today by playing a voicemail Artie’s mom left for him the other day. He believes this is the reason Artie will never get married. Artie’s mom made a week’s worth of food for him then had his sister bring it over to his apartment and put it all in his fridge. Apparently this happens every week. His mom makes vats of meatballs, mushrooms, saut? spinach and hot peppers to keep Artie’s apartment stocked with good home cooking. It was revealed that both his sister and his mother have keys to his apartment. Howard would never do that. Artie said it’s not like they just stop by unannounced or go looking through his stuff. Gary and Howard’s thought their mothers would look through everything. Artie insists it’s not happening, they just bring the meatballs and hot peppers and leave. Howard asked Artie who cleans up the place for him, because he’s sure not doing it. Artie has a maid who comes in once a week and cleans up, makes the bed, and does his laundry for him.

Howard thinks Artie’s mom and sis don’t really like his girlfriend, Dana, but, by being nice to her, are just keeping their “enemy” close – sort of like the mob does. Artie admitted that he’s a momma’s boy and just has a very close relationship with his mother. He doesn’t think there’s anything wrong with that. He said that Dana is a good cook, she makes a great breakfast, but his mom’s a better cook, hands down. Robin said Artie’s mom is the Michael Jordan of cooking. Howard told Artie that he’s just like Ernest Borgnine in the movie “Marty” about a butcher who lives with his mother in the Bronx. Artie agreed, saying it’s a total parallel. This led Howard to play the Sophie’s Choice game with Artie: The Nazi’s come to New Jersey, they are going to kill one of the following, if you say you can’t answer which one they should take, they kill both of them. Artie’s mom or his girlfriend, Dana – Artie asked to give his mom a half hour to teach Dana how to make meatballs, then take her to the camp. She’d probably start cooking for the soldiers, so she’d probably be ok anyway. Dr. Dominic Barbara called in saying that Artie’s mom has become his wife for everything except for sex, that’s what Dana’s for. Dominic says he doesn’t want to bring up a sore subject but asked Artie if his mom will be doing the catering for the movie?