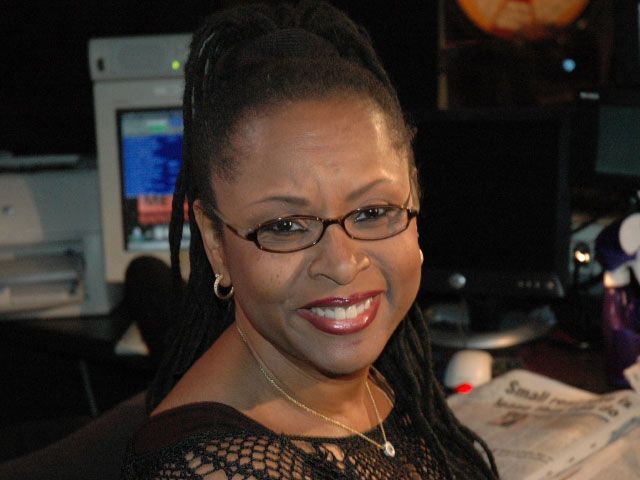 Robin Ophelia Quivers attended a sneak screening of “Star Wars Episode III” yesterday and this morning gave it glowing reviews. She said the movie was excellent and people were applauding at the end. Howard heard that Robin was being a little jerky because before the movie started she called up some friends to brag that she was at the screening and they weren’t. Robin laughed and said she did that to Ralph Cirella because she knew he’d be upset. She did not say whether she liked it better than “Hitch” though.