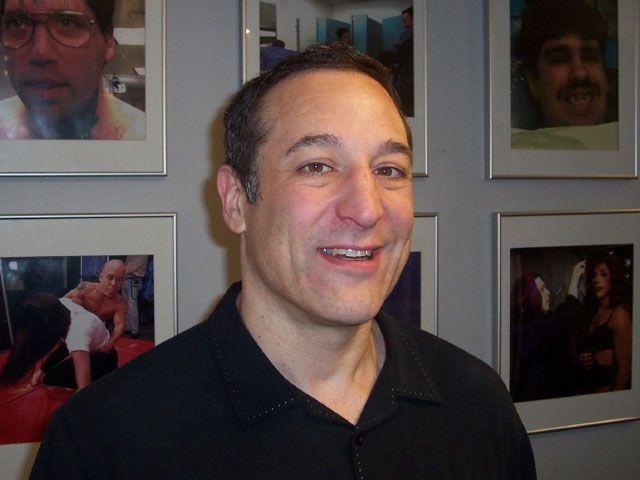 Simpson’s co-creator Sam Simon called in today to give a review of Artie’s new softball movie that he wants to take five weeks off work to shoot. Howard was a little hesitant to put him on the phone though because sometimes Sam isn’t a great story teller. Sam got on and said he went to a reading of the script and the movie is really wonderful, but…then he trailed off. Howard and Robin asked him what the “But” was but Sam just said something about both Artie and his friend Frank Sebastiano having writing credits on the movie, but one of them worked very hard. Howard tried to figure out if he was implying that Frank really wrote the script and Artie didn’t do much but Sam wouldn’t say. Howard said that Sam wasn’t making any sense and told about how one time Sam told him a long boxing story which made him woozy because he couldn’t follow it. Robin was there when he was telling the story too though and she kept laughing and laughing at it. Robin said she has no memory of this and said she was probably laughing to be nice and to get Sam to shut up. Howard then suggested that no one should allow Sam to be a keynote speaker at a college graduation.