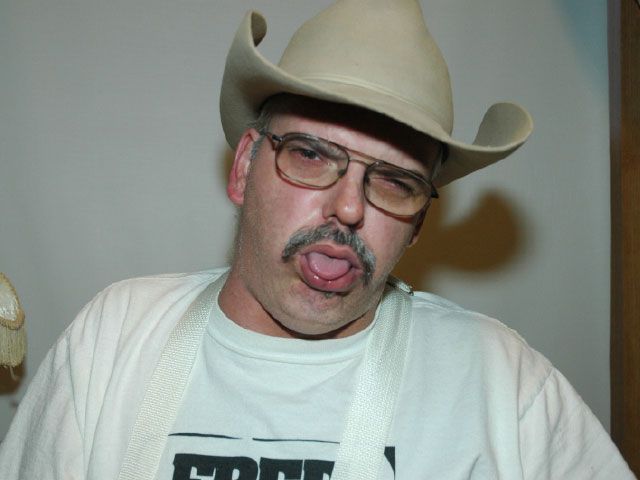 Irish John called in today to talk about Jeff the Drunk. He said he brought Jeff and a few of the other wackpackers to the Yankee game yesterday and Jeff was a complete mess. He said that Jeff drank the entire time, didn’t even watch the game and he eventually had to be escorted out of the stadium in a wheel chair. Howard thinks Jeff loves it when that happens because he gets tons of attentions and it look like people care about him. Jeff called in later and said he wasn’t being inappropriate. Actually, first he said “good morning” which led to Howard, Robin and Artie goofing on him about whether or not it was actually a “good” morning for Jeff. Artie said it’s a good day if you enjoy making love to a porn star and then watching her burst into tears afterwards. Howard got back to what happened at the Yankee game and asked Jeff if he ever wanted to go someplace and NOT embarrass himself? Jeff kept insisting that he “didn’t do nothing” so Howard hung up on him. A little later after that Double A called in to say that he was at the game and Jeff was absolutely being inappropriate there. He said that people recognized Jeff and wanted to take pictures with him but then Jeff would end up groping the girls he took pictures with. Double A said when the girls objected to that he’d yell at them that he’s “doing it for the show, Bitch!” He also said that High Pitch Eric was at the game and he eats constantly. Howard said never goes to baseball games, especially day games, because they drive him nuts. He spends the entire time getting mad at people wondering how they are able to come to a baseball game in the middle of the day. Then he gets freaked out because he feels they’re looking at him in the same way. So it’s just way too much pressure on him.

Why Change a Good Thing?