Howard and the Staff Play Some On-Air Games 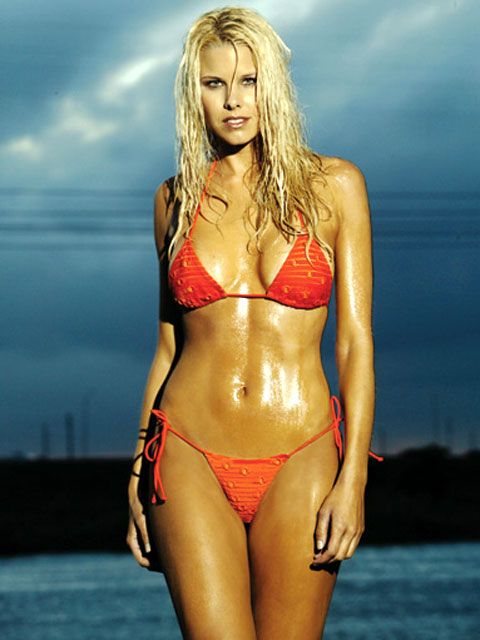 Howard asked Gary to bring him some of the recent game clips they had made. Before they got started, Howard asked Gary if people call him Baba Booey in his personal life. Gary said no, but Robin thought his mother once called him that. Gary said his mother did once introduce herself as Baba Booey’s mother at a Howard Stern event and his younger son sometimes asks him if he’s Baba Booey. At the CBS Up Fronts last night, Henry Winkler introduced Gary to his agent, but it wasn’t until Henry said Baba Booey that they guy showed any sign of recognition. Anyway, the crew has been busy making up new games for the show and Howard wanted to play some. He had an F, Marry, Kill with some of the wives and girlfriends and another with Mark Harris, plus a Miss Howard Stern Quiz and a Wendy the Retard Game. Howard chose to play the Wendy game first. In this game Richard says a word to Wendy and everybody guesses if she can say it back. Here are the words and whether or not she can repeat them: 1. Digital Timer – Yes 2. Autobiography – No 3. Anomaly – No 4. Cumulonimbus – No 5. Electrical Outlet – Yes 6. Gargantuan – No 7. Husky Longshoreman – Yes 8. Harmonization – No 9. Ingenious – Yes 10. Manifestation – No 11. Meteorologist – No 12. Naturalized Citizen – Yes 13. Parapsychologist – No

To round out this gameshow segment and in honor of her appearance on the E! Show tonight, Howard played the Miss Howard Stern game. In this game, Sal asks her questions and everybody guesses if she can get the correct answer. Here are the questions and Miss Howard Stern’s answers: 1. What religion is the Pope? – Jewish? 2. Cleopatra was from what country? – Egypt (correct!) 3. What is 50 percent of 500? – Fifty dollars 4. How much is 3 cubed? – What is cubed!? 5. What century is this? – The twentieth century. 6. How many days are there in July? – Thirty one. (correct!) 7. Who wrote Hamlet? – Hamlet? Need we say more?