Howard blames his flatulence on Bianca. 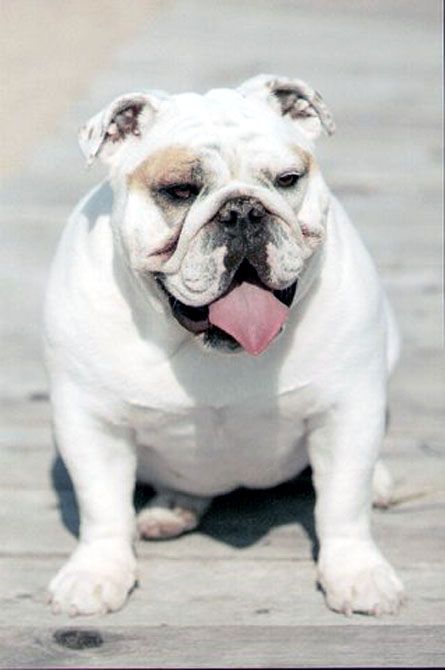 Speaking of wiping, after Howard finished his own wiping ritual last night he went to bed to have sex with model girlfriend Beth Ostrosky. Right before he entered the room he let out a big fart to clear his system but then he didn’t feel right back there afterwards. He had sex with Beth but kept worrying that he smelled stinky back there. If he did she didn’t complain but afterwards she left the room for a few minutes and Howard let out a huge blast. When Beth came back in she said she smelled something gross and Howard immediately blamed their dog, Bianca Romijn-Stamos Stern. Beth didn’t buy it though because she said she could smell what she cooked for dinner last night.

Dave Attell Sits in on the News