King of All Media fill us in on his full schedule 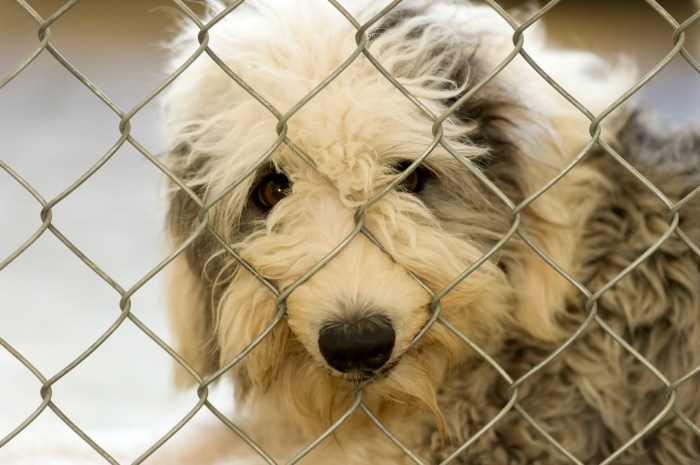 Howard said he wasn’t feeling all that great either this morning after a very long day yesterday.

First, he went out to visit his daughters on Long Island and then came back into the city to attend a Humane Society of New York fashion show/fundraiser with Beth.

He said he ran into “Sopranos” star, Lorraine Bracco and asked why it was taking so long for the next season to start, but all she could tell him was that they just started filming. He said he met Lorraine’s daughter who was very nice, but noticed that there was no sign of her father (and Lorraine’s ex), Harvey Keitel.

He also ran into the Amazing Kreskin, but wouldn’t shake his hand because Kreskin always shakes so hard he’s afraid he’ll rip his arm off.

Howard said there were a bunch of photographers there and he had to run the photo gauntlet at one point, despite the fact that he hates having his picture taken. Howard said he had really gone there to support Beth, who was involved with the show, but they kept asking him to be a part of things like a video they called “What is puppy love?” and to take a picture with a dog named Lucky. He said he didn’t do either because they didn’t seem to be things he would be good for.

He said the highlight of the night was the fashion show, in which Beth and their dog Bianca came out wearing matching dresses. He said they both looked great. Beth has really gotten into saving animals and raising money for their causes, (i.e. her involvement with the North Shore Animal League).

After the fashion show, Howard had to rush home to catch the season finale of “Lost”, which he ended up missing because he got caught up watching the “American Idol” finale.

Robin thought the “Lost” finale was great, but Gary and Will didn’t agree saying it really didn’t answer many questions. Robin didn’t think Will knew what he was talking about since he was a “Bomo” and Gary questioned Robin’s credibility, reminding her that she liked the movie “Hitch”.

One thing everyone did agree on was that the finale of “American Idol” was horrible. Essentially, country singer Carrie Underwood won at the end, preceded by 2 hours of really bad filler.

Will was very upset that Simon thought Carrie would win the night before. According to Will, this clinched the win for her as it took votes away from his boy Bo. Will tried as hard as he could to convince anyone listening that Bo was the better of the two, but nobody was buying it.

Howard said the worst moment of the night was the overweight girl in a belly shirt who sang an Aerosmith song — he had enough by then.