Howard Has Some Phone Troubles

Hello and Goodbye to Leslie West

Hello and Goodbye to Leslie West 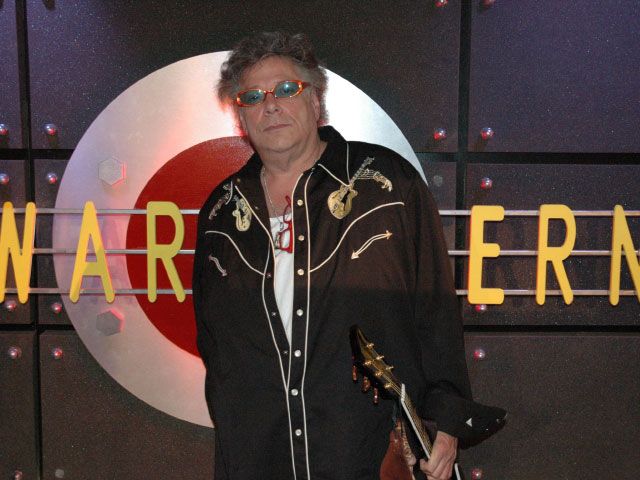 Howard has said recently there were a lot of people he has had on the show over the years that he wanted to say goodbye to while he was still on terrestrial radio. Heading that list was Mountain frontman, Leslie West, who was in the studio this morning.

Like any great rock star, Leslie was wearing sunglasses. Fred played a few Mountain tunes to get everyone in the mood. Howard was interested in what Leslie thought of “American Idol” and apparently he loves the show. He even almost sort of liked Bo Bice, but he really hated seeing Lynyrd Skynyrd on the show because they were a shadow of the band they used to be. Leslie told how he almost joined the band, but one of the guys thought Leslie’s ego was too big. A week later, half the band died in a plane crash and Leslie thought not joining Lynyrd Skynyrd probably saved his life.

Leslie revealed that he had broken up with his longtime girlfriend about a year ago and has been pretty serious with a new girl for a while. Howard asked if Leslie still needed to give himself an injection to get an erection and Leslie said that some things never change. He said he tried Viagra, but that doesn’t work as well for him. He said he never does it in front of his girlfriend, although she knows he has to do it to get it up, and that his erections can last for hours. Howard wanted to know if he brought his needle when he traveled without her, but Leslie said no, (that was how she knew he was being good). Howard wondered if Leslie might have one stashed somewhere for emergencies — Leslie insisted he did not.