Not every Stern Show staffer was able to attend 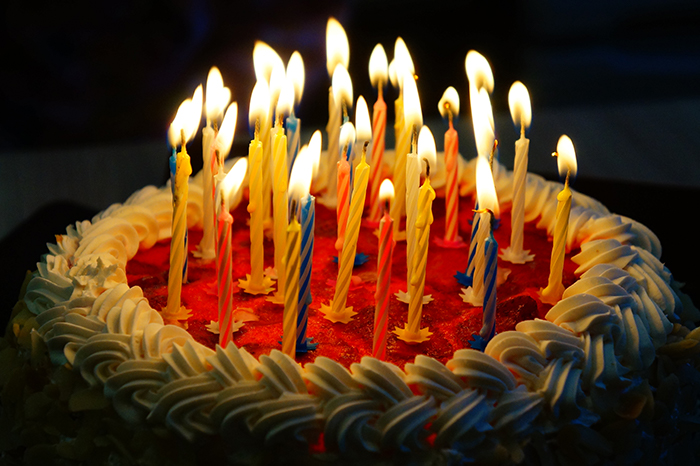 Howard opened the show this morning talking about the surprise 50th birthday party Fred Norris’s wife threw for him last night at the Water Club in Manhattan. Actually, he started by asking Artie Lange where he was last night and why he hadn’t attended.

Artie said he’d been working on his movie until 8 p.m. every night recently and he apologized profusely to Fred for missing the party. Artie also admitted that he had spoken to his therapist about attending while being on the wagon, and his therapist thought it might be a little too soon for him to be in a party environment.

Fred said he was surprised by the party since his real birthday isn’t for another 10 days.

Howard said the party was really well done. Gary Dell’Abate said they had some Brazilian band play and Fred, who really likes that kind of music, said they were like the Beatles of Brazil.

Gary said his wife wanted to dance. but he really didn’t want to.

Howard got up to dance with his girlfriend, the lovely Beth O. He thought he did a great job dancing.