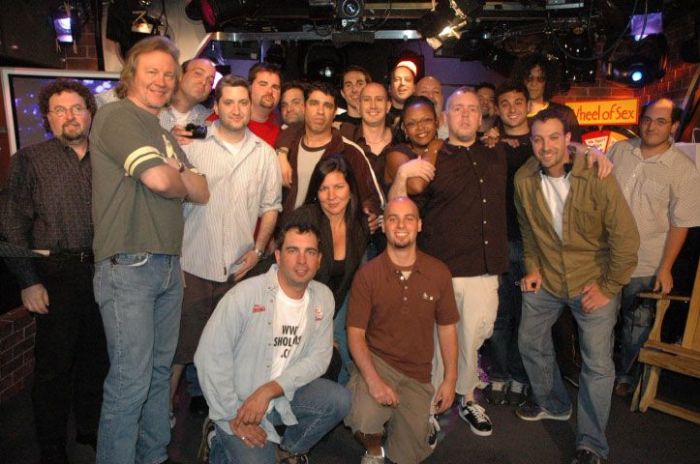 Throughout today’s show, various members of the E! crew came into the studio to say goodbye, talk a little about their time with the show and recall their favorite moments.

Howard started off thanking his hair stylist, Toni Coburn, who, as he put it, had the hardest job in show business; making him look good every morning. Howard said he gets compliments on his hair all the time and Toni’s hard work is the reason. He said her pleasant, English accent makes her very soothing to talk to. Howard also pointed out that Toni’s family has grown considerably during her time with the show, having had all three of her children since coming to E! Howard wanted to be sure it was clear though; none of these children were his. He’s not sure how he’s going to get through each morning without her now. He said she’s been training him on how to do his own hair, but knows it won’t be the same.