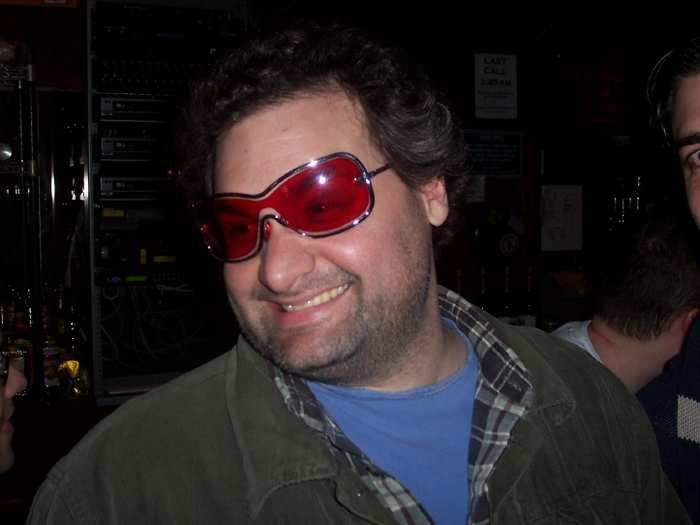 The first thing Howard said this morning was that Artie wasn’t there again. He called Gary around noon yesterday saying he really needed the time off because he’d been working hard on “Beer League” and was really tired. He said he was willing to take his lumps on Monday for his absence.

Robin thought this was evidence that Artie was doing whatever he wanted. Howard said he just wished Artie would be able to set some limits for himself and stick to them. He also wished there was someone besides himself who could help Artie manage these limits in his professional life.

Jason Kaplan, who has been transcribing Artie’s outburst from Wednesday’s show, said it seemed to him that Artie was avoiding making a commitment. Howard said he had been contacted by Artie’s manager who wanted to work with him to create a good schedule for Artie to work on these projects and the show, but Howard really wanted to go over this with Artie, not his manager. Howard said he knows it can be done, because they all did it with “Private Parts” and the Channel 9 Show. He said he also knows Artie feels Howard is somehow more capable of doing this than him, but thinks Artie is wrong about that. Howard said we would just have to see how things work out on Monday and added he hoped everything gets straightened out.