Getting the Ball Rolling

Coming to a Television Near You 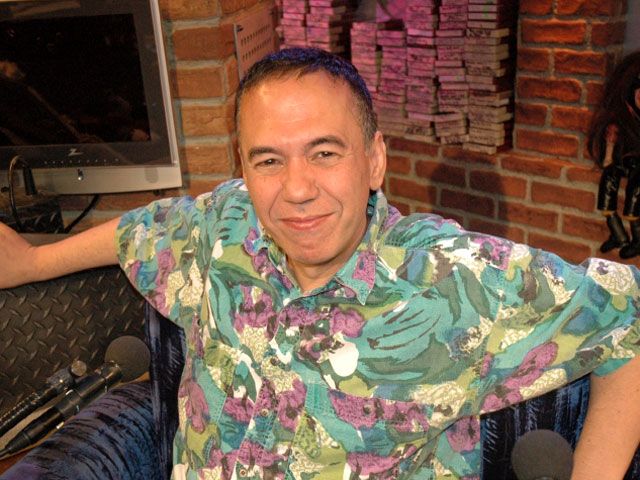 Gilbert discussed his childhood, and revealed he dropped out of school when he was a freshman in high school. Howard figured everyone picked on Gilbert during that time, so he understood his decision. Gilbert said since he was such a terrible student, he just stopped showing up. However, to fool his parents he’d still leave the house every morning. After a while they found out he had quit, and made him find a job. Gilbert said he worked a bunch of terrible jobs, but they gave him time to work on his standup, which he started performing when he was 15.