Actor opens up about filming in Amsterdam and running into O.J. Simpson at the premiere 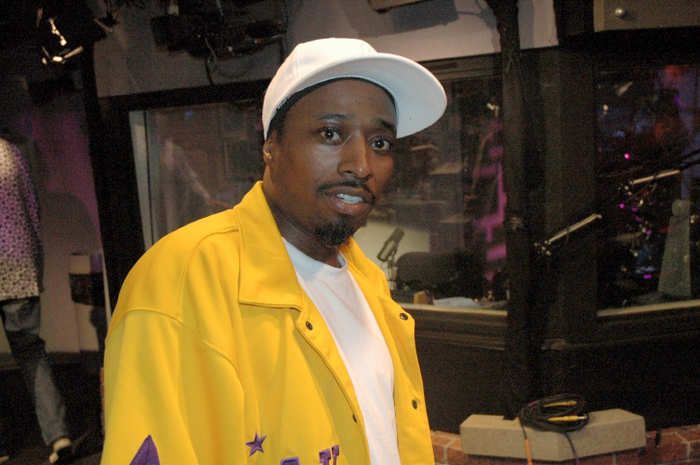 Eddie was decked out in a Lakers uniform the team sent him. Howard wanted to know if Eddie sits courtside at the Lakers games, but he doesn’t. He said he’s usually passed out in a luxury box when he goes to the games.

Howard asked Eddie about weed, and he said he hadn’t smoked any since he got back from Amsterdam, where he’d spent three months shooting “Deuce”. Eddie didn’t say he smoked a lot of weed during that time, but he did admit he was surprised they finished the film.

Eddie talked about the coffee shops in Amsterdam that don’t exactly serve coffee. Howard was amazed that, while America makes such a big deal about stopping people from smoking pot, there’s a country where you can get it everywhere you go – legally. Howard mentioned a story he had read about a big push in this country to arrest pot smokers and dealers because, according to certain “logic”, marijuana leads to harder drugs and crime.

Eddie felt that the worst thing anyone has ever done after smoking pot was steal a Twinkie.

Howard heard the weed in Amsterdam was strong, and Robin Quivers said people who work at the shops recommend pot to people based on what they plan on doing while smoking it.

Eddie said he didn’t take advice from the workers, and after he smoked he’d sit back and just enjoy the Amsterdamians.

Another aspect of Amsterdam Eddie spoke about was the availability of prostitutes. He said that he had never seen so many white women with “junk in the trunk” as he did in Amsterdam. When he was there he noticed the ugly hookers were out from 6 a.m.-4 p.m. because that was when everyone was at work. Starting at 5 p.m., however, the good-looking women came out. Eddie said he felt like he was in a zoo when he saw the hookers walking around.

Howard asked if his wife would’ve been mad at him if he had paid for sex, and Eddie revealed he got divorced from her 11 months ago. Eddie said he’s now been divorced twice and, even though he never says never, he is starting to realize marriage might not be for him.

Eddie was one of the participants in the recent Pam Anderson roast, and he thought that was fun. He said none of the jokes was that vicious or mean.

He talked about seeing Courtney Love and Dennis Rodman at the roast, but apparently they didn’t let Dennis talk. He added that they were the only two black people there, but that Dennis didn’t count because he was probably waiting for a spaceship to come and pick him up.

The Rift That Wasn’t 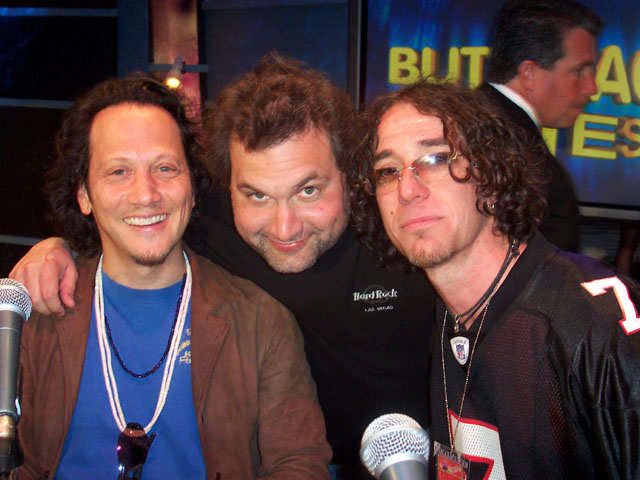 Eddie’s people called the show yesterday and gave conflicting messages as to whether Eddie would be coming in today. At first, his representatives said he wasn’t coming in at all, and then they said he was going to call in. After all that, they said he would in fact be in the studio.

Eddie said he was having family issues, but he was able to straighten them out. Howard also asked Eddie if he was having a war with Rob Schneider, who wrote and stars in “Deuce.”

Eddie said they were never fighting.

Standing Up for Justice

Eddie brought his mother to the premiere of “Deuce” and said that, as they were walking down the red carpet, they realized they were behind O.J. Simpson.

Eddie said O.J. was strutting around with two white women, which he thought was a little cold. He added O.J. definitely has a type. Eddie said that he didn’t think O.J. killed Nicole Brown and Ronald Goldman because it takes a lot of strength to cut off a human head with a butcher knife.

Artie Lange agreed, saying you’d need to be a football player to do something like that.