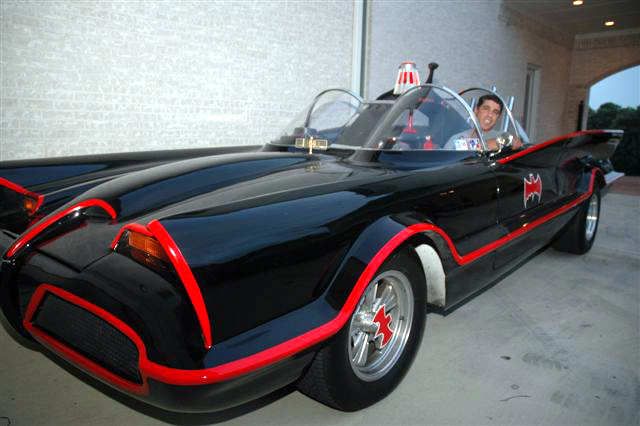 When Gary was in Texas last weekend at an appearance, he had lunch with a DJ, Russ Martin, who does afternoons in Dallas. Gary said that Russ lives the life he wants: he doesn’t have to get up early, he has a hot girlfriend and he makes a ton of money.

Gary added the guy’s so rich he not only owns a replica of Speed Racer’s car, but also has two Batmobiles that spit fire. Artie commented that he was just in Dallas and that people down there love Russ.