Sit Right Back and You’ll Hear a Tale…

Is There a Doctor on That Raft?

Is There a Doctor on That Raft? 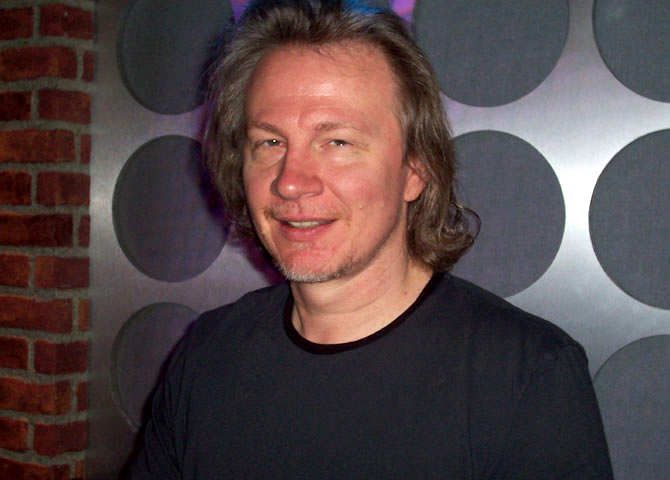 Congressman Jose E. Serrano (D-NY) called in today to say he was embarrassed by the State department and the Bush Administration for turning away 1100 field doctors that were offered by Fidel Castro and Cuba, just because of an embargo we’ve had for decades with the Communist country. According to Congressman Serrano, 60% of the doctors offering their services are experts in the area of infectious diseases.

When you consider that the U.S. has relations with every country it’s fought with (North Vietnam, Germany, China, Japan) in the past, it’s sad that politics are now going to get in the way of saving people’s lives and quickly restoring the city that’s now under water. If anyone has something to lose, it’s probably Castro. He’s sending doctors over here where they can make insane amounts of money; they could defect and never go back, so he stands to lose some good medical personnel. Congressman Serrano played diplomat and said that there are two sides to every story and we’ll never know the truth, unfortunately. Robin thought it was sad that this administration practices a policy of not talking to people. Howard joked that they sounded frighteningly like Fred.