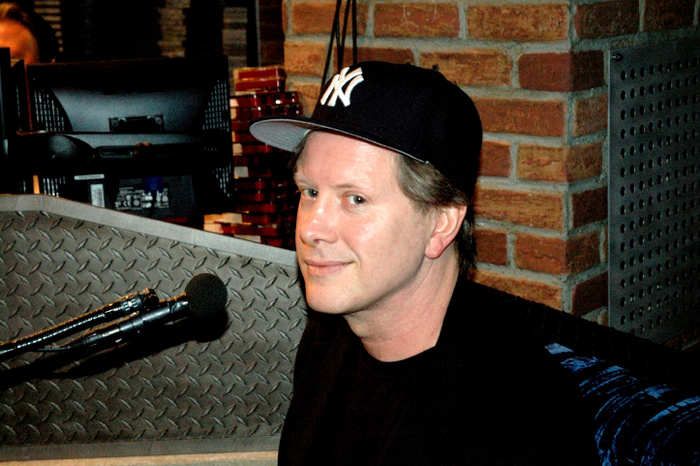 Darrell Hammond, a comedian set to enter his 11th season on “Saturday Night Live,” dropped by to sit in on the news. Howard reported that he ran into Darrell at the SIRIUS studios the other day, and he invited him on. Darrell said he likes working on “SNL,” and that he will hold the record for the longest tenure on the show after this year, breaking Tim Meadows’ streak.

He explained that he understands that performers like Will Ferrell and Jimmy Falon leave the show because they are given roles that will make them superstars, but he is happy being able to do “SNL” while also working as a standup comedian and an actor in other projects. Howard noted that Darrell is great on the program and that the producers need to keep him happy because he is so important to its success. Another aspect of his career that Darrell enjoys is doing corporate gigs. He told Howard that sometimes the people at these events are so wasted or so into the strippers prancing around that they don’t even look at him. Artie remembered a time he had his microphone turned off during a corporate gig because it was being held at an outdoor venue and people not associated with the performance could hear how raunchy he was being.

Darrell brought up that, when he tries to do serious standup performances, audience members inevitably call out for him to do his characters. He claimed that the only “hokey” thing he had ever done during one of his sets happened when he was in front of President Bush and other government officials. During this performance, Darrell said he did an impression of Donald Trump as secretary of defense, and an impression of Donald Rumsfeld as host of “The Apprentice.” Although he admitted the premise wasn’t something he was used to doing, everyone in the crowd seemed to love it.