The Fab Faux spark Beatles discussion between Howard and Artie. 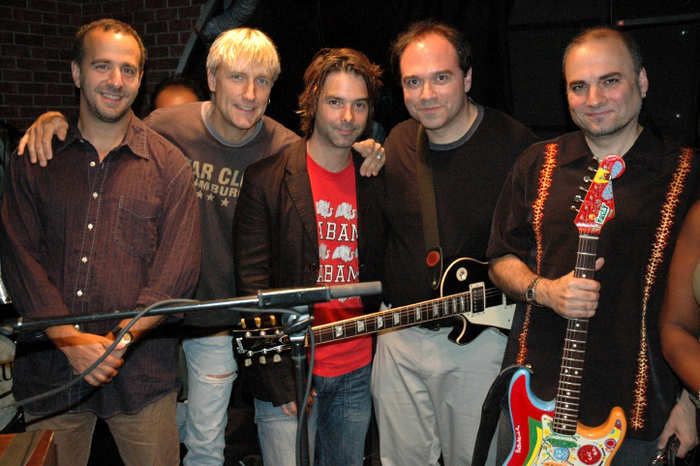 Howard played the version of “I Am the Walrus” that was performed on the show last week by the Fab Faux, a Beatles tribute band that focuses on playing each song exactly as it was originally recorded. To stay true to this creed, Howard noted that at the end of the Faux’ performance, the vocalists were even singing “everybody smokes pot,” which he claimed is what the Beatles repeated at the end of their version. Howard added that when he was growing up he loved all the hidden messages the Beatles allegedly put into their songs. For example, Howard said that during the end of “Baby, You’re a Rich Man,” the band changed the line, “Baby, you’re a rich man, too” to “Baby, you’re a rich f*g, Jew” in reference to their manager, Brian Epstein. Despite his argument, Artie wasn’t sure that the two greatest songwriters of all time would resort to such a cheap shot.