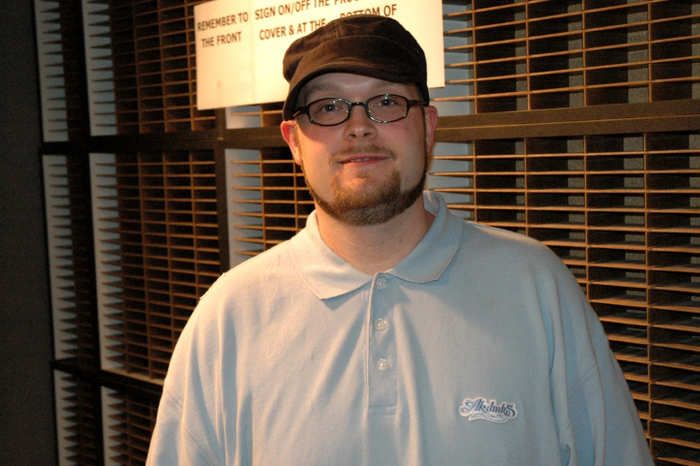 It’s Not All Bad

Despite the initial setbacks he encountered with having to clean the booths, Chad pointed out that there are two big benefits that come with working in the front of the store. The first is that hot, college girls often come in to buy adult products, while the second is that he gets to sometimes have sex with the customers.Chad explained that every once in a while a couple will proposition him to have sex with the female. He said that he always refuses the requests when they’re first made, but becomes more open to the idea if the couples come back. Howard wanted to know if the women were attractive, and Chad responded that some are and some aren’t. He also said that he has standards when it comes to the females, so he won’t do it with just anybody. 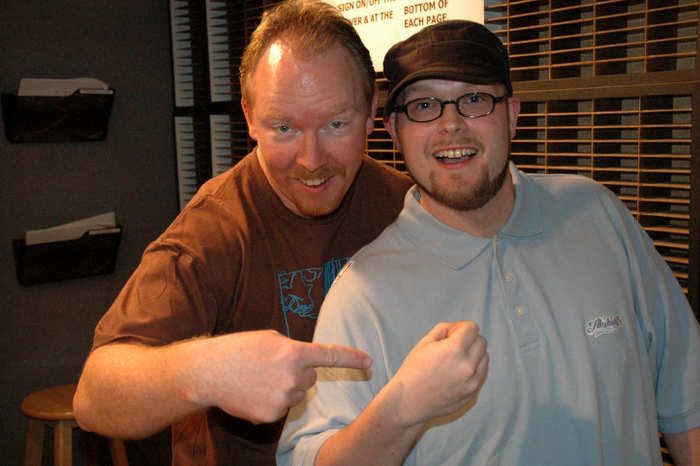