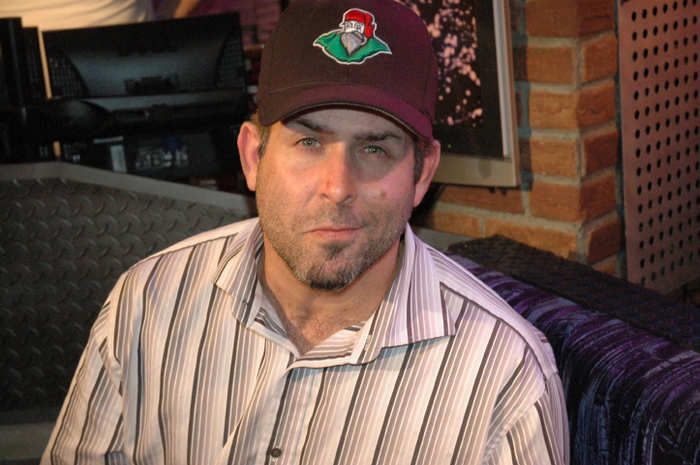 When Sal Governale heard that comedian Craig Gass was sitting in on the news, he commented that he thinks Craig is hilarious, but that he needs to stop doing his impressions when he isn’t onstage. Sal went on to say that the two of them have been traveling together lately doing shows, and that it is tough to sit through hours of Gene Simmons, Sam Kinison and Adam Sandler when they’re driving through Ohio. Craig explained that he has to do the impressions all the time in order to perfect them. He then commented that he thought Sal loved KISS and would thus appreciate being in Gene’s presence all the time. Sal responded that just because he was into the band doesn’t mean he always wants to hang out with a watered-down version of its lead singer.